Bobby Ray is everywhere these days. He’s in your house, he’s in your stove, he’s everywhere your iPod goes. So, it’s only fitting he drops a new video for his kick ass single “Don’t Let Me Fall” off of his highly successful album “The Adventures Of Bobby Ray.” It was filmed here in my hometown of Denver, Colorado. The mountain shots were filmed at one of the most famous music venues in the world Red Rocks Amphitheater. The video is directed by Ethan Lander, the song was also produced by Bobby Ray himself. So either crack open a bottle of water, or light a spliff, and enjoy this genuine sound of “hip-pop” triumph.

A video with Styles P from the Undeniable album, which hits stores, February 5th. The album will be… 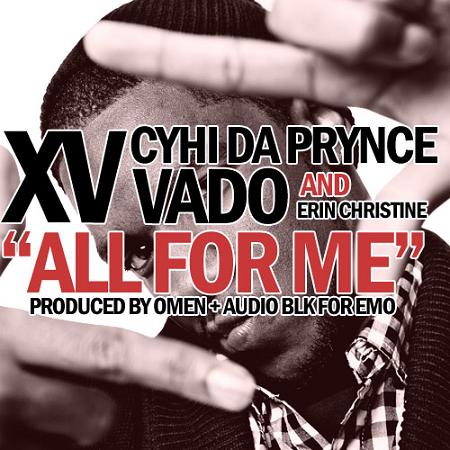 Our boy XV teams up with a few notables for Omen’s new upcoming album “Be The Judge”, decide for yourself.

Nas made you look is an interesting song. Nas goes beyond his normalcy with this track!

Outlawz have a new hip hop music entitled We Want In. They are dropping a couple albums this… 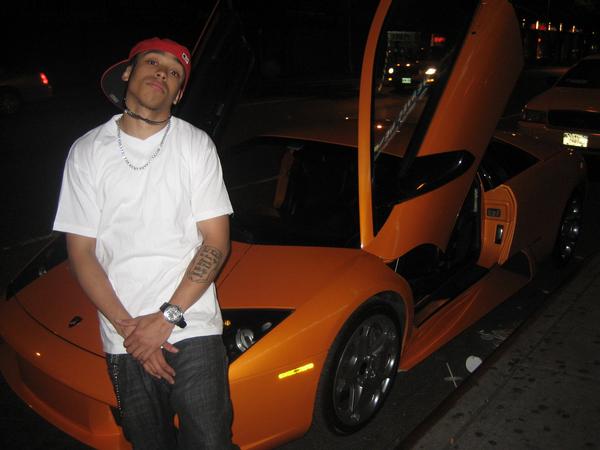