Method Man drops a crazy freestyle on G Unit Radio. Blackout 2 with Red Man and Method Man will be released on April 28th. Its the first album from the duo in over 10 years. 4:21… the Day After was the last album that Method Man put out in 2006. The album was praised in some circles, but he didn’t reach his previous success with his fourth solo LP.

Hot 97 conducts an interview with all of G Unit. You can check out the video here. They… 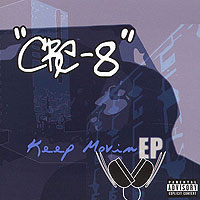 Tzar crafting a beat on the MPC1000 within 20 minutes, chill shit. 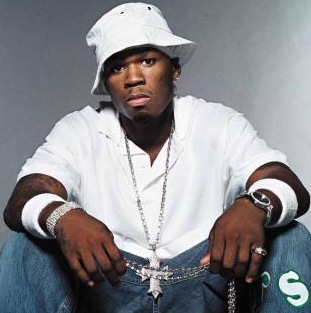 I know, its 50 Cent all the time, but the guy is putting out a lot of content….

Battle from GTN DMV’s Capital Interest Event. 2 DMV Heavyweights, this was supposed to be 1 minute rounds,…

Don’t know if anyone caught this last night or not, I surely missed it, you can check out…

50 Cent gets interviewed for the magazine Forbes. You can watch the interview here.