Lil Wayne, Tha Carter III, which is suppose to be released May 13th, 2008 has finally got a cover.

It’s the final album of the Carter trilogy. The album was named the most anticipated album of 07 by XXL magazine. Updated: The official release is now June 10th, 2008, for the Tha Carter III. 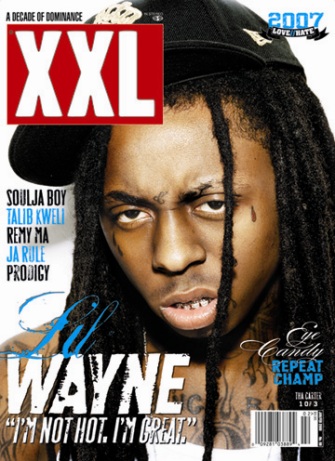 Lil Wayne has a new interview with XXL magazine. And as usual goes completely crazy. This is just… 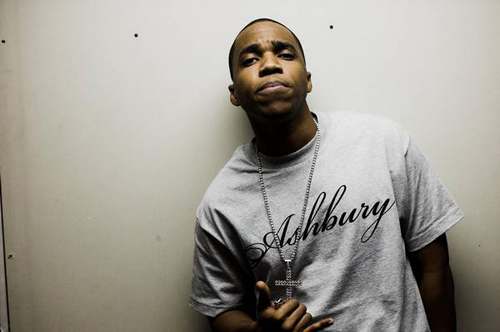 Indie favorite Curren$y is back on a major. Spitta has officially signed with Warner Bros. Records and is…