Joe Budden’s first single off his upcoming Amalgam release Padded Room. We will have an option for you to buy that album when it is released. The album will be Joe Budden’s most prepped since his first album Joe Budden. A lot of promotion has gone into the album from what I see and Joe Budden has been hyping it up for over a year. Technically, Joe Budden now has three official albums if you count Joe Budden, Mood Muzik 3: The Album, and Halfway House. The expectations for this album seem to be higher than any of his previous efforts. It will be interesting to see what kind of fire the rapper brings to his fans. The video for this song will be released soon. A slightly ironic title “The Future” considering that The Game claims to be quitting after his previous album.

Billboard is reporting that Lil Wayne’s Carter III sold an incredible 430,000 in its first day. The album… 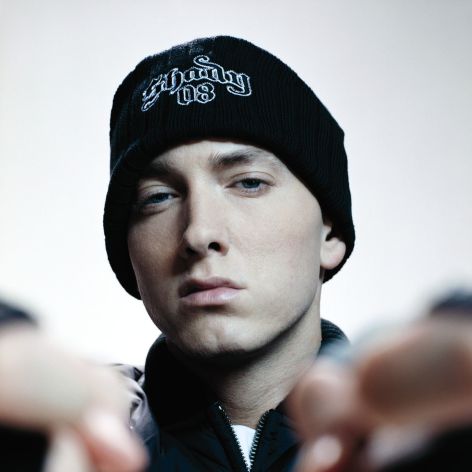 One last cut from Chaos Kid and Eminem recorded back in the early 90’s or late 80’s. You…

50 Cents new album has leaked. We have got a considerable amount of attention for covering the story…

Capone are back with a new freestyle entitled third world. Capone-N-Noreaga are releasing a new album later this… 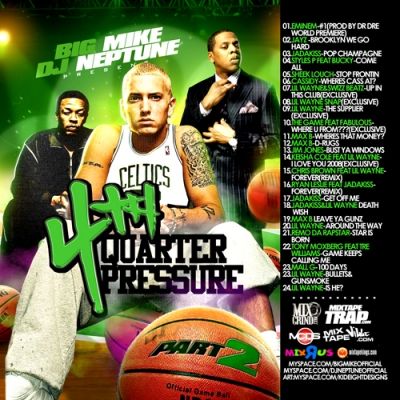 The 4th Quarter Pressure Mixtape part 2 is gaining a lot of momentum before it drops. You can…