Everybody’s favorite beer-belly rapper a.k.a. Gucci Mane, has landed himselfÂ  on the wrong side of hip hop headlines once again.

This time, your ice-cream man was arrested today (April 8th) and charged with battery.

DeKalb County Police confirmed that Gucci, born Radric Davis, was arrested by the Dekalb County Fugitive Squad as he visited his probation officer.

The Gooch is accused of pushing a woman out of a moving vehicle during a dispute with the woman, although the date of the alleged incident was not immediately known.

Gucci Mane is charged with a misdemeanor count of battery, but he could face a longer jail sentence for violating his previous probation.

The rapper spent time at the mental ward of Anchor Hospital in January, after he was accused of violating his probation for an incident in November of 2010. 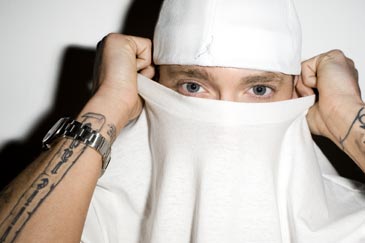 After a very tense relationship over the past couple years, Ras Kass has finally came to an agreement… 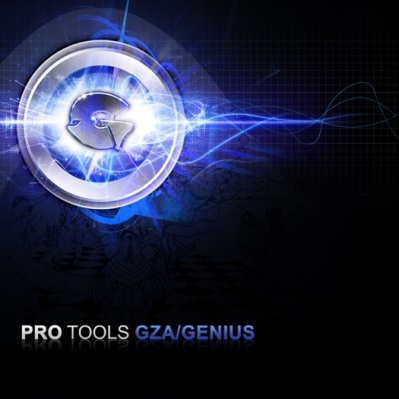