The news comes as Eminem Fans across the Internet have been buzzing about a new Eminem album coming out this fall titled “King Mathers”.

Rumors started after “Cashis” had an interview on a website, and said Eminem is working on “King Mathers”.

50 cent continued the rumors by saying Eminem is working on a new album.

To make the situation even worst a fake site, which apparently has nothing to do with Eminem hypes the new album King Mathers.

It seems as though they made the site to capitalize off the rumors.

We will keep you updated with all the latest Eminem news. 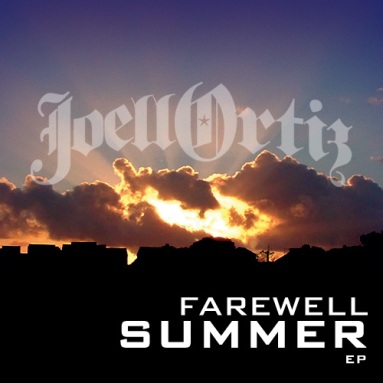 Yes, it’s true, summer is almost over. But this member of Slaughterhouse wasn’t going to leave us empty…

50 Cent has announced that G-Unit will be dropping the album Shoot to Kill on December 18th. This…

One of the most anticipated albums of the year has leaked to the Internet. Common’s “Finding-Forever”, The album…