The track is produced by Drumma Boy and Kanye West. 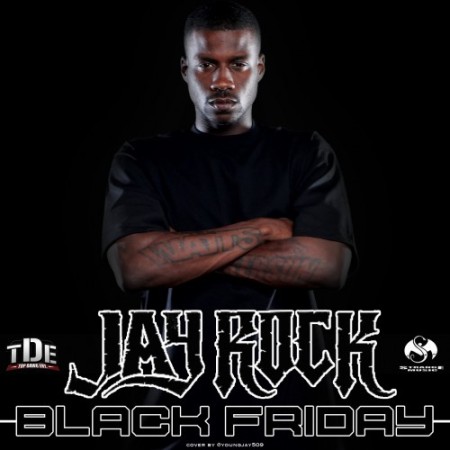 Boy are those conservative soccer moms going to be sorry once they Google Black Friday. However, In 96… 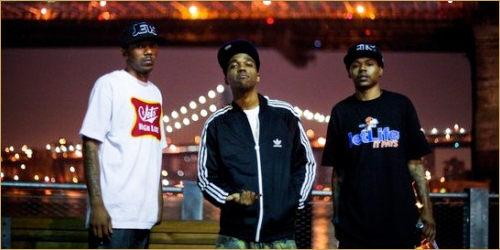 Here’s a new track from Trademark and his boys, peep it dummy.

Fabolous has a new track out called Fall Back, it’s definitely Fab doing what he does best. Of… 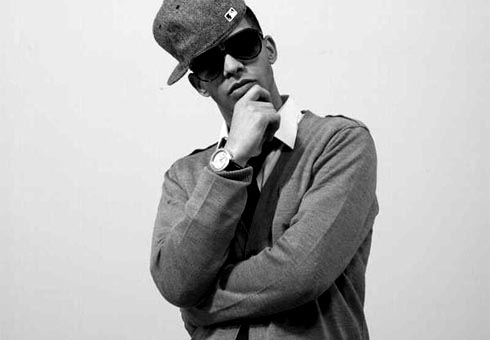 Two lyrical monsters team up for a track that was suppose to be on a Nickelus F. &… 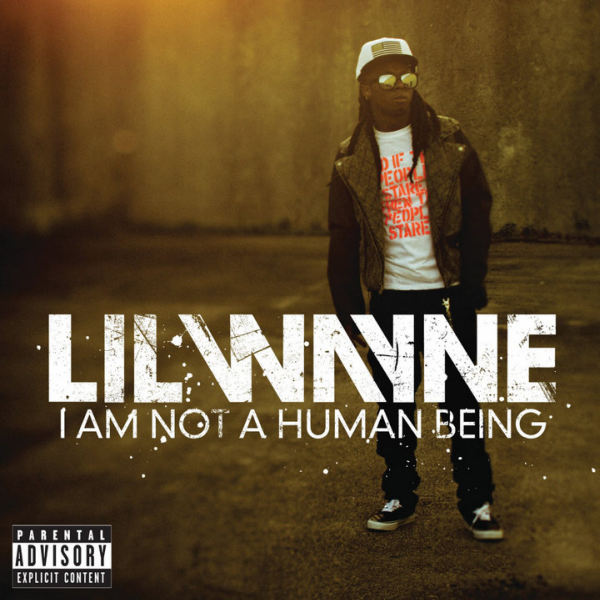 A final mixdown of the song I Don’t Like The Look of It with Lil Wayne feat. Gudda…

EPMD and KRS-One do a remix titled run it. EPMD last released an album in 1999. You can…