During the month of April, Yo! MTV Raps will be airing both online and on your T.V. screens.

MTV decided to bring it back to celebrate and honor it’s 20 year anniversary, yes it has been that long since the show first aired.

You’ll be able to browse rare pictures of your favorite rappers of today and from many years ago and also check out older playlists.

Along with interviews of the pioneers of Yo! MTV Raps.

A montage can be seen below

Illest Lyrics will keep you updated with all the latest news and hip hop music from Yo! MTV Raps..

50 Cents new album has leaked. We have got a considerable amount of attention for covering the story…

An all-star cast is set to perform a tribute to the 1982 classic hit, “The Message”, originally done… 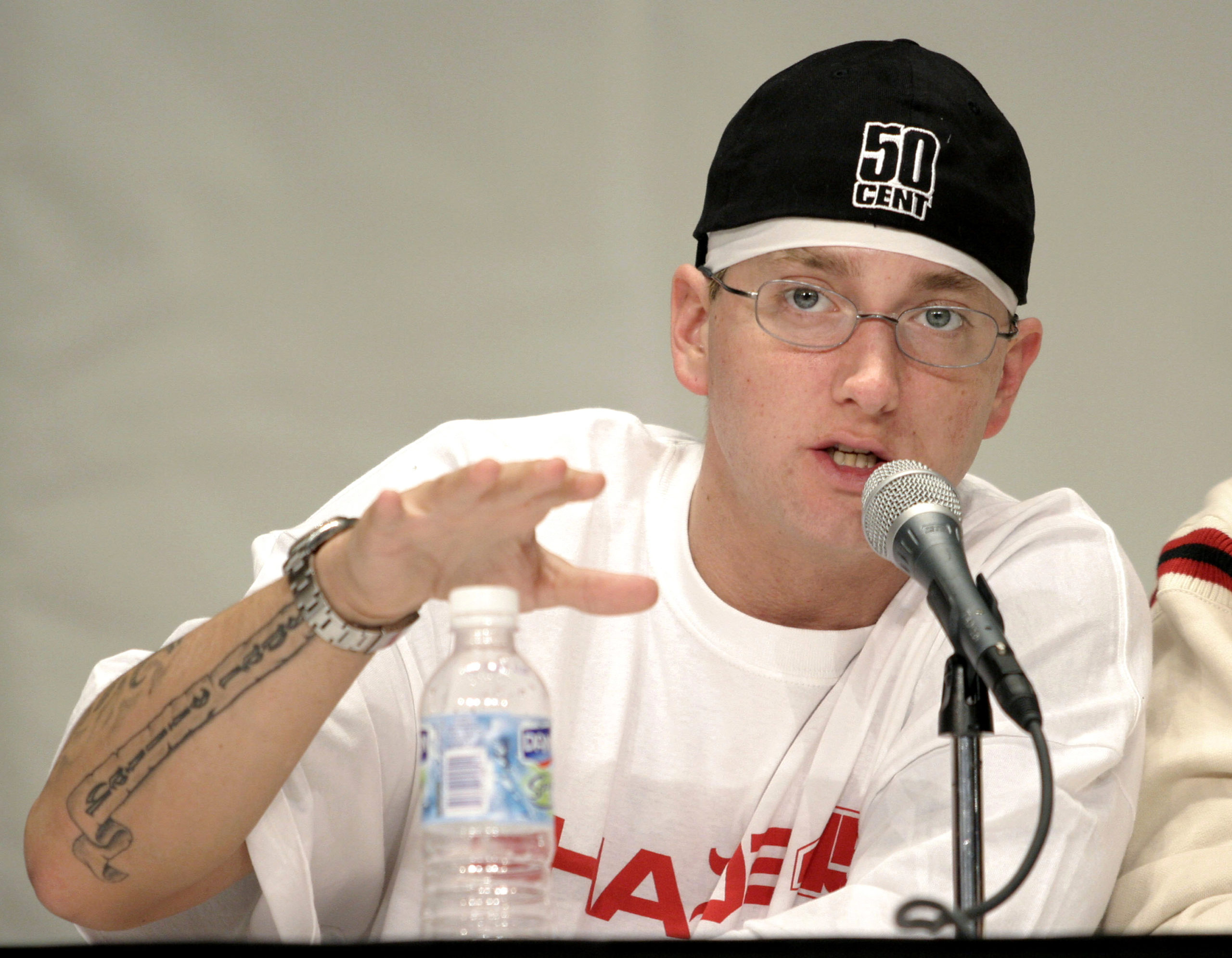 Finally, some fresh news about Eminem’s upcoming album, the title has been changed from the original Relapse 2…