Wiz Khalifa is going through some thangs…

At the crack ass of dawn, Wiz paid a visit to The Morning After With Angela Yee, and during his interview he spoke on his arrest last week for the first time.

Incase you’ve been hiding under a rock or living in the suburbs and didn’t hear, the Wiz was arrested last week after a show in Greensville, North Carolina. Police searched his tour bus and found Marijuana and Paraphenalia, he was charged and released after posting a $300,000 bond (for weed? Gawd Dayum!).

He made the mistake of posting it literally on his Twitter (see below), not realizing that there is such a thing as the “Hip Hop Police.” 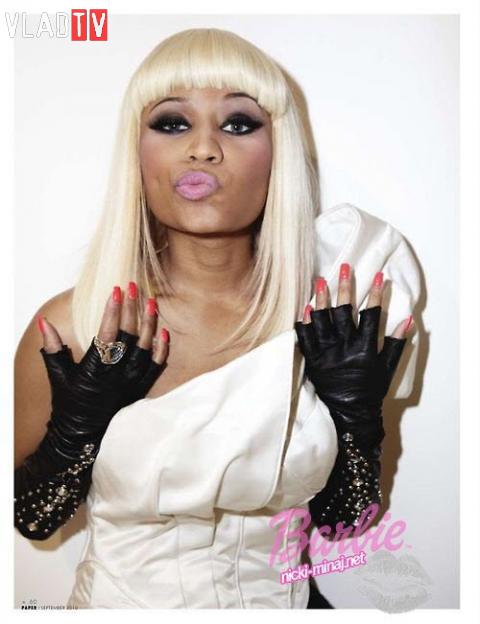 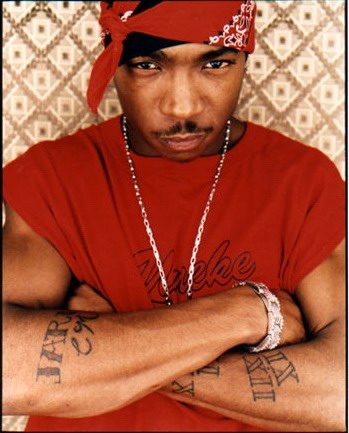 Ja Rule is headed to jail for gun charges stemming from a 2007 traffic stop. As if that…