Just days after making headlines for a concert that ended in violence, rapper Webbie has been arrested for drug and tampering with evidence charges.

According to the Associated Press, the Baton Rouge rapper was picked up near Nashville on Monday (April 4) after the Tennessee Highway Patrol began following his vehicle, the police officer allegedly found the Trill Entertainment emcee throwing marijuana out of the window of his rental car, smart.

Authorities claim to have found about two ounces of the drug in Webbieâ€™s possession, as well as about $13,000 in cash before taking him into custody.

Meanwhile, the vehicleâ€™s driver was hit with driving with a suspended license charge and another passenger faces a gun charge.

As of press time Webbie has yet to release a statement about the arrest. 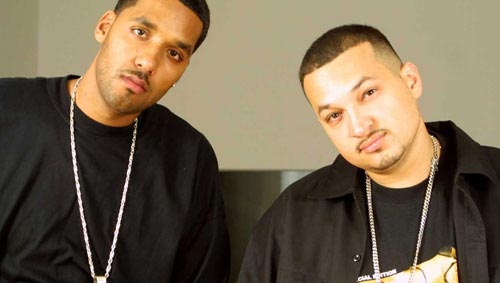 I haven’t seen this many Lasers since Tom Cruise was getting shot at by walking mushrooms. Lupe Fiasco… 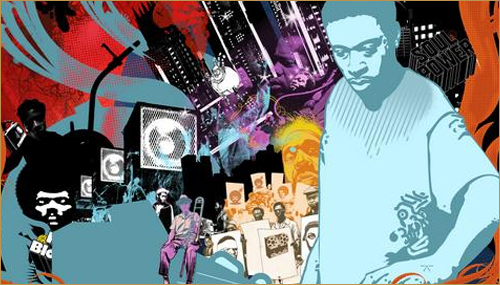