Warren G’s last album was “In the Mid-Nite Hour”. He dropped that album in 2005.

He most recently appeared on “Celebrity Fit Club”.

Illest Lyrics will keep you updated with all the latest news and hip hop music videos from Warren G. 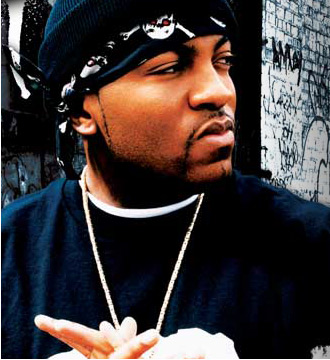 Southern rapper Grafh releases a single from his album Autografh, which was released July 24, 2007.

Joe Budden speaks on his beef with Ransom on the the True Stories Vol. 9 DVD. I’ll give… 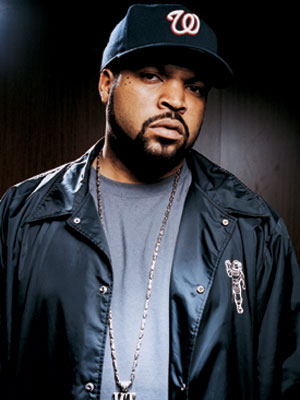 A couple years ago, Ice Cube announced that he would be releasing a couple new hip hop albums…. 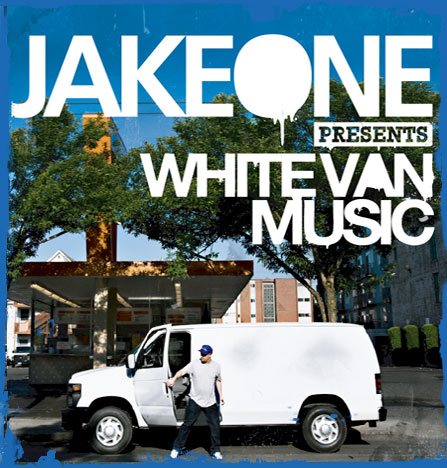 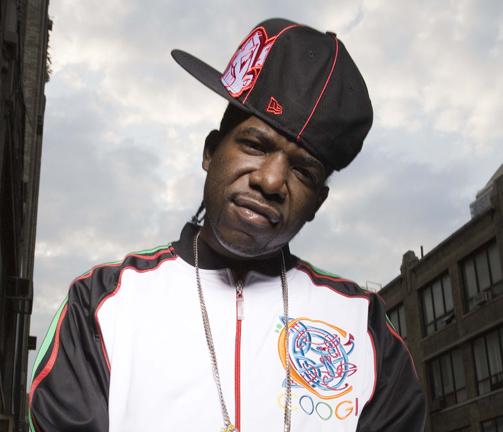 Dipset member Hell Rell is back with a new hip hop music video entitled, Get Ready. You can…