Illestlyrics attempts to not pass judgement on other lyricists talents because of the vast amount of opinions and how subjective music is. But, as hot as Waka Flocka was this year, we didn’t post much of his music.

You can’t deny the incredible popularity that the hip hop artist has garnered over the past year through mixtapes, self promotion and most importantly singles.

Flockaveli peaked at number 2 on the hip hop billboard charts with off the strength of his successful singles Hard in Da Paint and No Hands that featured Roscoe Dash & Wale.

He also had a huge record Bingo that featured Soulja Boy and Gucci Mane.

For those who didn’t think that Waka belonged on the MTV Hottest Emcee List, Waka has a blunt response for them “F— them with they middle finger,” he stated to MTV. He went onto give a shoutout to his loyal fans saying that he “loves them to death.” 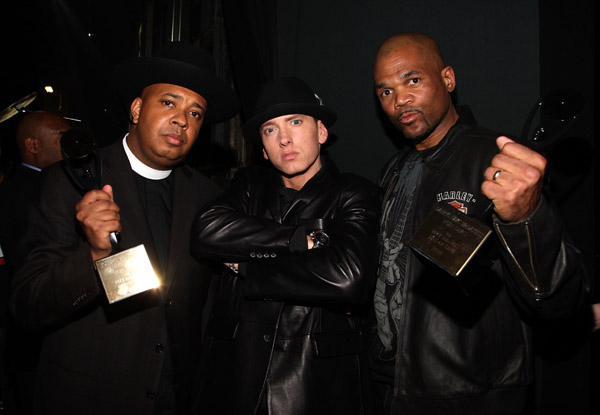 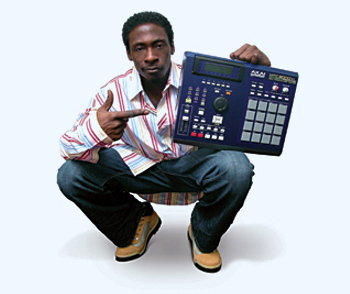 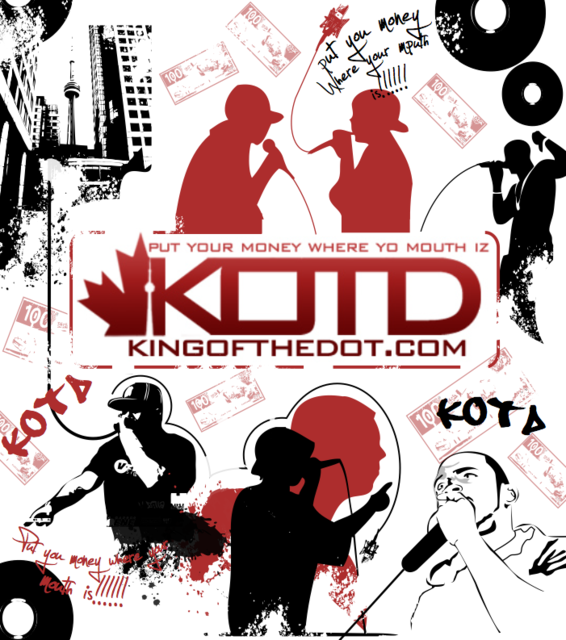 Platinum rappers P Diddy and Lil Wayne give some secrets to success in this short video. You can… 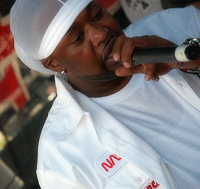 Legendary freestyle-extraordinaire, Supernatural, drops a flow on freestyle 101. You can watch it here. 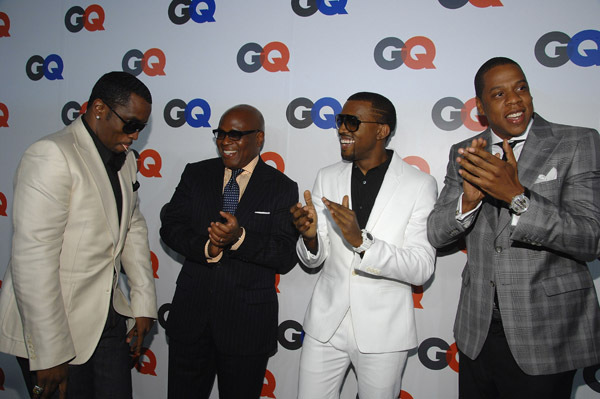