Well we all knew it was only a matter of time until Georgia’s own, “The King of the South” T.I. would be sentenced for the gun charges that he was arrested for in 2007. Well today was that day. This morning in an Atlanta courtroom, Clifford “T.I.” Harris was sentenced to serve a 1 year and 1 Day bid as well as pay a fine of $100,300. Fortunately he has time to make arrangements and wasn’t forced into immediate lock-up. T.I. has up to 60 days to turn himself in to authorities so he can begin his term.

Being as familiar with the judicial system as I am, on good behavior T.I. may get “day for day” just like any other prisoner; and if that’s the case…he can be released as early as 6 months into his prison term. But only time will tell.

Do you think this is fair sentencing for T.I., or do you think the King of the South got shafted in the cold gears of the system!? Share your thoughts.
For updates on T.I. …stay tuned into IllestLyrics.

Alicia Keys sits down and talks to FunkMaster Flex about her new album in stores. The name of… 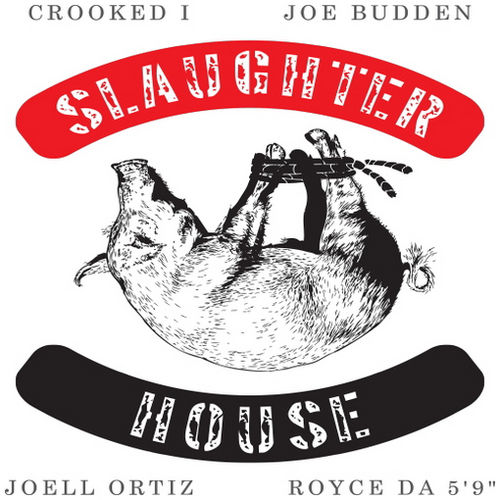 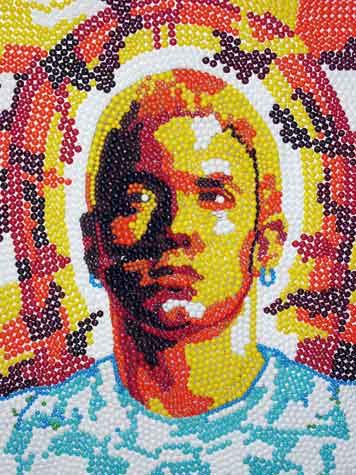 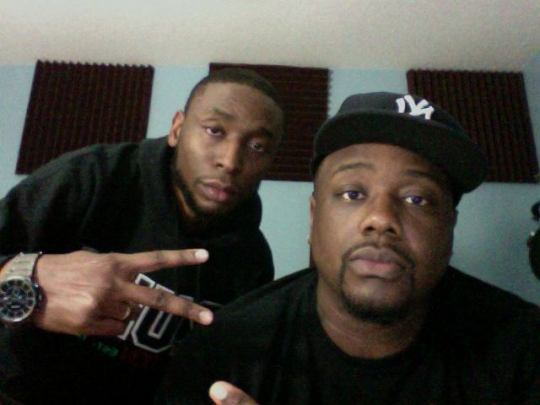