A new hip hop album from The Kid Daytona titled Come Fly With Me. Check out the tracklist, cover, and download the album after the jump. The Kid Daytona, born in Atlanta, GA to a set of Caribbean parents, grew up with a unique blend of cultural identities, which was only further expanded by his teenage years in The Bronx, NY. It was these formative years in New Yorkâ€™s northern borough that led The Kid Daytona to his current path as a musician â€” and the June 30th release of his full length studio album, Come Fly With Me.

The flight path leading to the release of Come Fly With Me has been a long one. The Kid Daytona attained early success when his group The Aces was signed to Atlantic Records in 2002. Though the group dismantled shortly thereafter, Daytona managed to establish himself in the eyes of legendary MC Busta Rhymes, who quickly enlisted the young artist for a role in Flipmode Squad. In addition to Busta Rhymes, Daytona has also been blessed with the guidance of Cipha Sounds (Hot 97 WQHT), who has helped create the dynamic artist that appears on Come Fly With Me. Daytona and Cipha started out by releasing A Tribe Called Fresh in 2008, which garnered the attention of major media outlets like The Fader. Daytona explains that, â€œthe success of the Tribe tape helped me realize it was time to put an official album together. I want people to be able to hear my music, and this is best way for me to make that happen â€“ by making it available, and doing it well.â€

The Kid Daytona – Come Fly With Me – Album 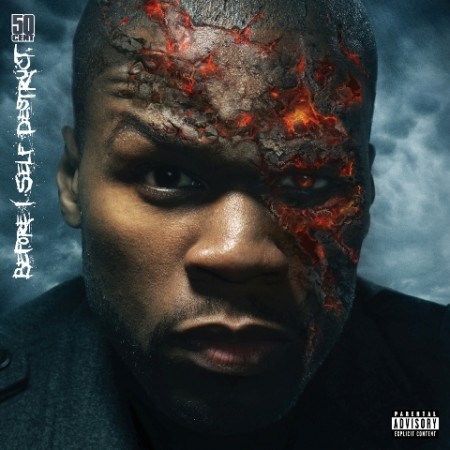 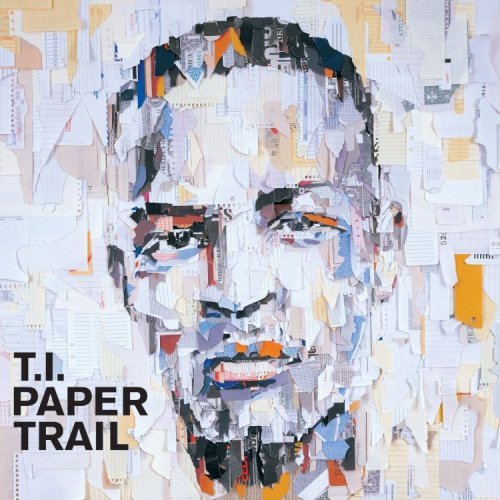 T.I’s highly anticipated album Paper Trail has leaked to the internet. Don’t forget to support the artist and… 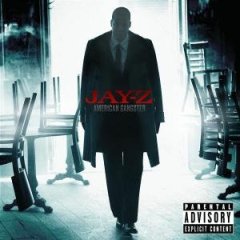 Although we don’t post albums or promote pirating. We will keep you updated. The full retail album for… 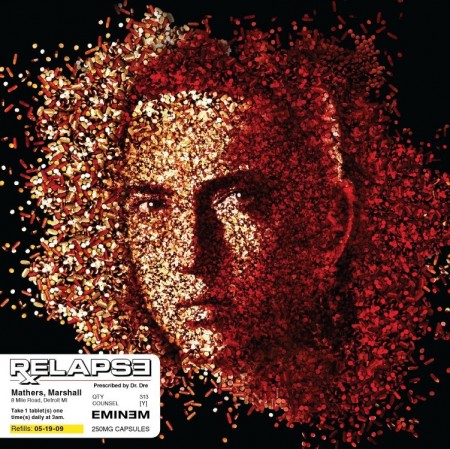 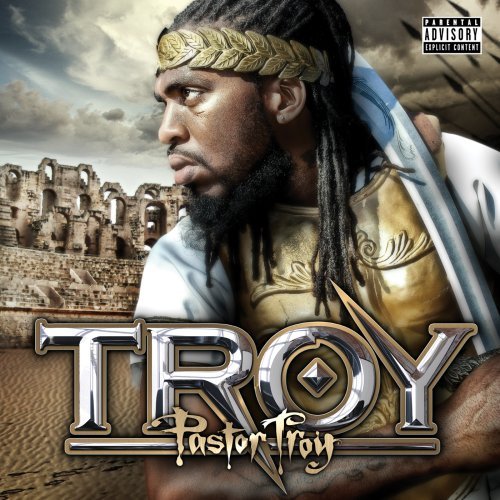