Termanology has a new album coming titled Politics As Usual. The album is suppose to be released September 30th. 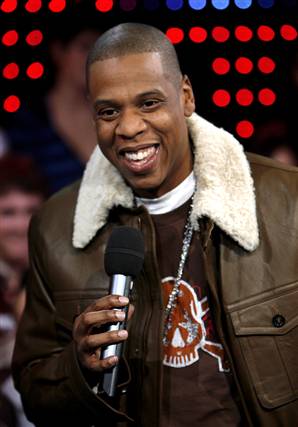 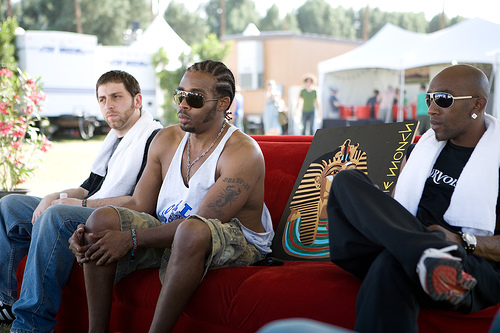 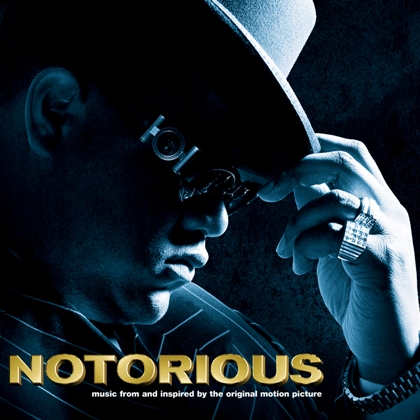 One of the newest members to Aftermath, Bishop Lamont, speaks on Detox album, which he will feature on….

50 Cent will be on MTV cribs November 29th, here is a little preview. Man, I better be…