Here you can download Tanya Morgan Is A Rap Group Mixtape and check out the tracklist.

They have an album coming out this year called “Moonlighting”. And their EP came out in 2005 “Sunset”.

They were the winners of the “Show Us What You Got” Hip-Hop Artist Competition”.

2. Waiting For You (produced by suburb)

3. You Should Know feat. Naledge of Kidz In The Hall

4. Shake It Off feat Kam Moye & Torae (produced by brizzo)

5. Got Fans (produced by Eric Lau)

21. Bout To Be Some (produced by khrysis)

22. You May Die Now Interlude

23. Tanya Morgan Is A Rap Group

Illest Lyrics will keep you updated with all the latest news and music from Tanya Morgan. 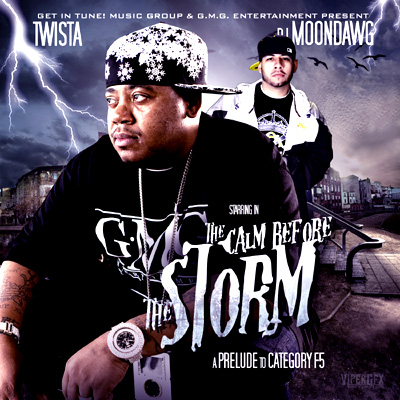 Twista will be dropping his yearly album Category F5 on June 16th. The mixtape before the album features… 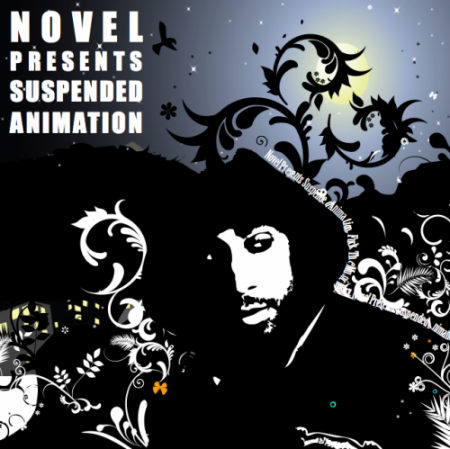 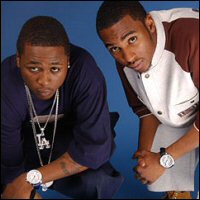 Nah Right has done it again. It seems I’ve been searching through forums mounting loads of information right… 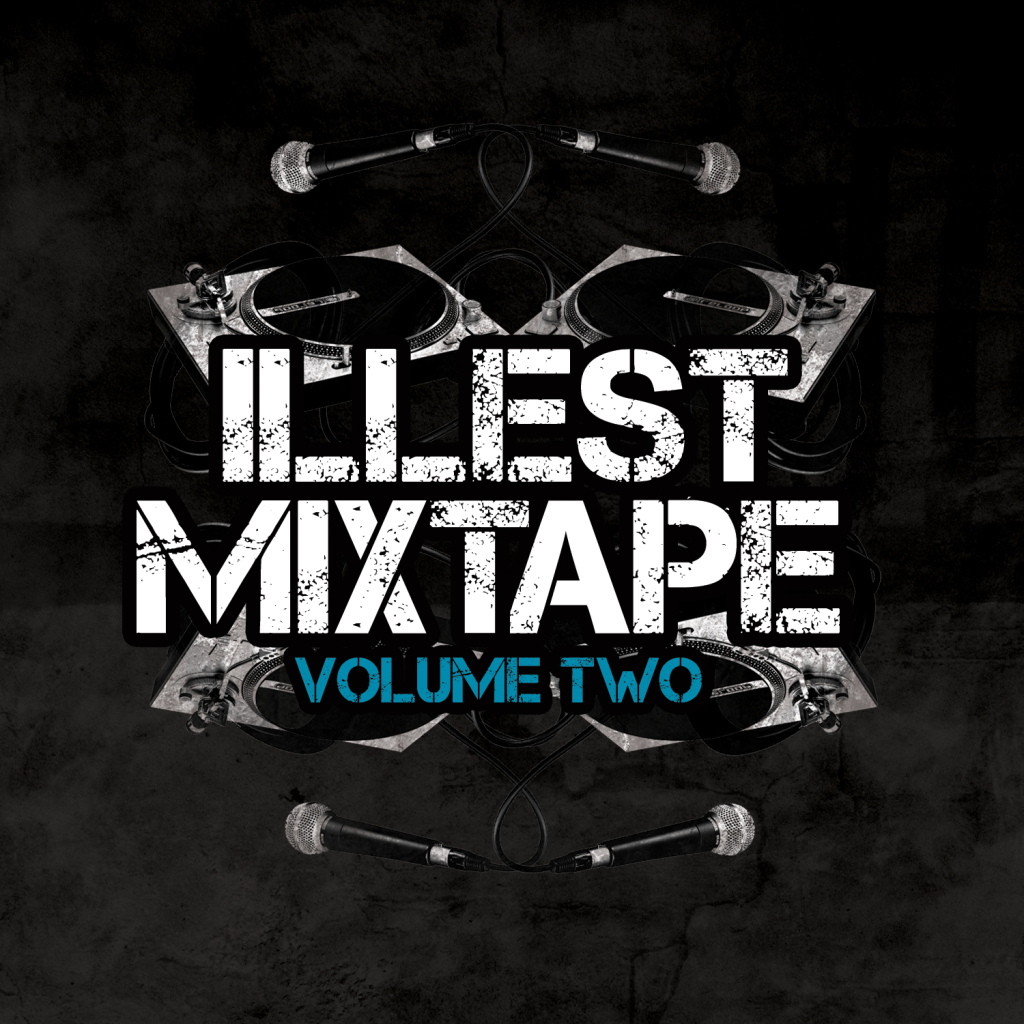 A new mixtape from Illest Lyric rappers, volume 2, bringing more heat than the first and we will… 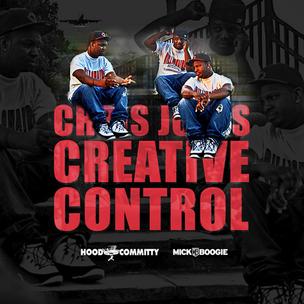 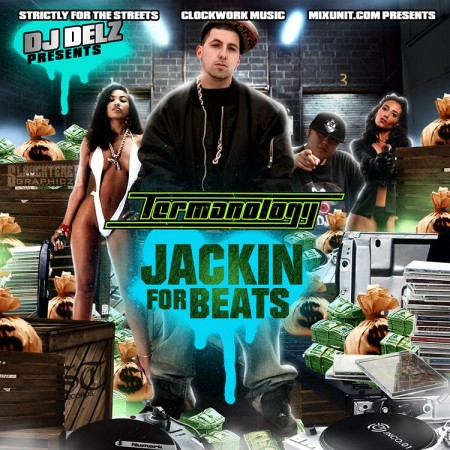