T.I. performs his single off his upcoming album King Uncaged that should be coming out in the next couple months. Not many hip hop artists are capable are performing with the intensity that T.I. brought to the 2010 Bet Awards. I think this was his first award show since being released from prison a few weeks ago.

Don’t worry, he hasn’t lost it at all. 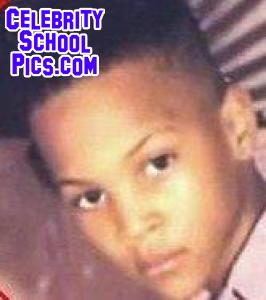 All this drama with T.I. between court issues and jail gave me sum time to reflect. I came… 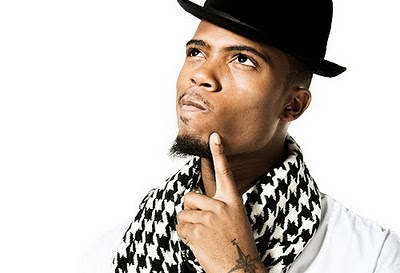 B.o.B is one of the better freestylers around right now, he drops some nice bars on the “We… 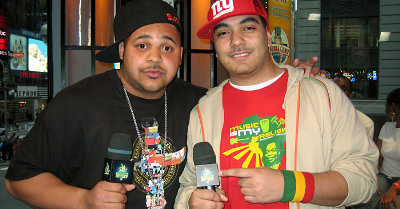 Joe Budden speaks on the drama or according to him lack thereof that occurred in Boston last week…. 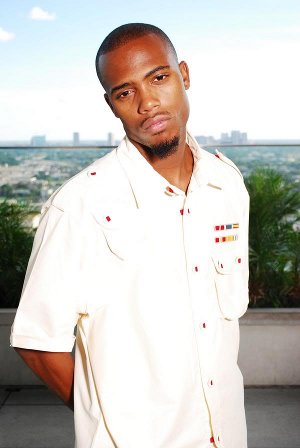 B.o.B has had the break out year that the hip hop community expected. Whether it was collaborating with… 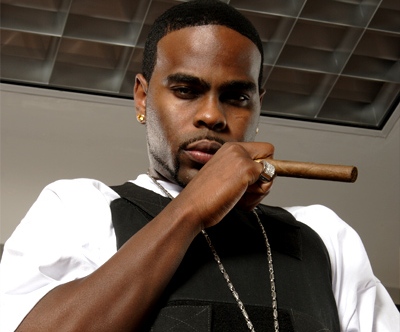 Crooked I spits an acapella @ the Paid Dues concert with that Tech-N9ne like speed. Absolutely crazy, the…