T.I has easily outsold every “rap artist” I use this term strictly, this year. He topped the billboard charts and is looking to reach that almost unforeseeable plateau of one million soon.

It looks he might even reach platinum sales with this album, which is due to a huge amount of exposure on B.E.T and M.T.V.

Some really solid marketing went into this album, and apparently its paying off.

Let’s face it when rap albums are not selling this is definitely a good thing to see.

Stay tuned to Illest Lyrics for the latest T.I news and other hip hop news.

You can also search for t.i music in the search bar at the top to find some of the videos off his latest release. We have much more hip hop music as well. 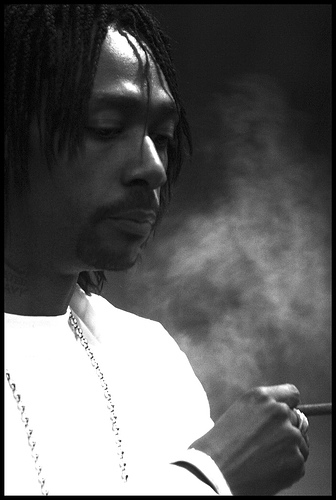 Krayzie Bone decides to hang it up as a group member and go the solo route. Ah, the horrible sound of bones breaking.

The legendary emcee “Krs One” son has committed suicide. At first this seemed to be only a rumor,… 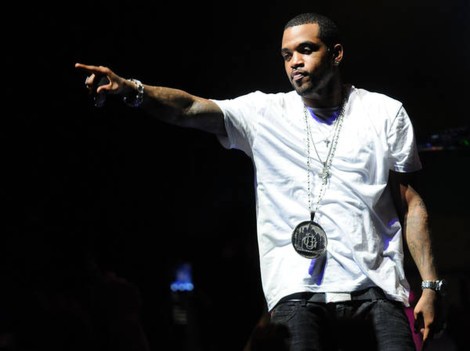