The best psychiatrist in the world couldn’t grasp all the contradictions that make up Clifford Joseph Harris, Jr. He’s a hustler, a role model, a man of God, a multimillionaire, and now a life saver, in the literal sense.

According to reports, T.I. was listening to Ryan Camerons Atlanta radio show when he heard about a man that was possibly going to jump off a building at the same location Ryan Camerons show was hosted.

T.I. called Ryan and asked if it was possible that he could help. That is when the connections were made with the police department and T.I. recorded a heart felt video message to the suicidal man.

After the man saw the video from the huge hip hop icon which must have instantly changed his mood, the guy who possibly may have killed himself in a grotesque fashion was in the buildings lobby having a conversation with T.I.

T.I.’s lawyers without question will be able to use this as example of what a model civilian Clifford can be when he’s not carrying weed or machine guns. And it hopefully will help the embattled rapper when he faces the music, over the couple next months.

For T.I.’s heroic actions, he definitely deserves a plug. King Uncaged is expected for later this year, T.I.’s third street single “Ya Hear Me” is currently available on iTunes.

With the Chile mine rescue and now this, its sad to say, but something tragic should be coming down the pike. 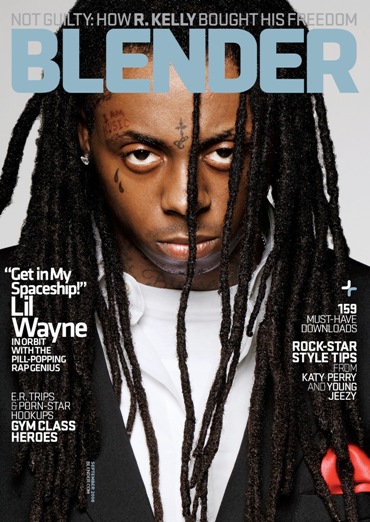 Here is an interesting interview with Fat Joe conducted by Hot 97. He breaks down the entire beef…. 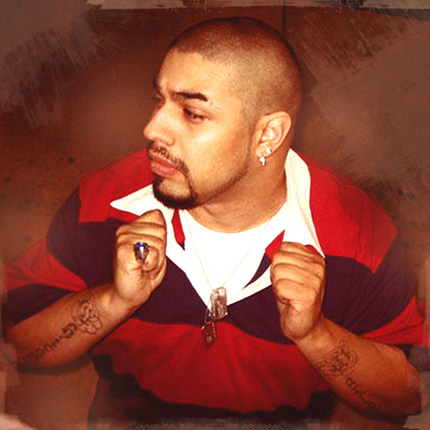 Jay Z had a lot to say in a recent interview with MTV. Mainly talk about American Gangster…