Rhymesayers Entertainment and Rose Presents bring you the fourth annual Soundset Festival: the official Midwest kick-off of the summer with nine hours of the best independent Hip Hop music in one day. It all goes down at Canterbury Park in Shakopee, MN (rain or shine).

After their sold out To All My Friends and Welcome to Minnesota tours Atmosphere returns this year to the Soundset mainstage in support of their upcoming April 12th album release The Family Sign. On the heels of his highly successful and critically acclaimed release Sir Lucious Left Foot: The Son of Chico Dusty, Big Boi, one half of superstar combo Outkast, brings his legendary live show and catalog to the Twin Cities for one of the best hip hop sets you’ll see all year.

Slaughterhouse, including the full lineup of Joell Ortiz, Joe Budden, Royce da 5â€™9â€ & Crooked I perform together in Minnesota for the first time in 2 years! Referred to as â€œone of independent Rapâ€™s strongest voicesâ€ by HipHopDX, Brother Ali will once again deliver his raw emotion on the main stage. In support of his upcoming Rhymesayers debut release Cat & Dogs, Evidence teams up with Rakaa-Iriscience, hot off his new release Crown of Thorns and DJ Babu to bring you a special combined set showcasing their solo efforts while giving fans some Dilated classics as well. And this year we’re proud to announce a first ever De La Soul Soundset performance. Whether young or old this iconic hip hop groupâ€™s performance will be a favorite of the year!

Tickets are on sale Friday, April 1, 2011 at 11:00AM local time to the general public through www.ticketweb.com and Fifth Element. General admission tickets are $38 ($3 facility fee and parking are included in ticket price), 18+ VIP options are also available for $90! VIP Includes: 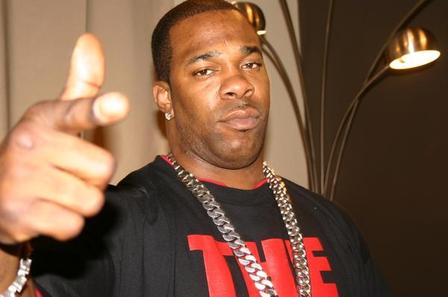 A new freestyle from Busta Rhymes and Royce Da 5’9. Both of the emcees have albums coming out… 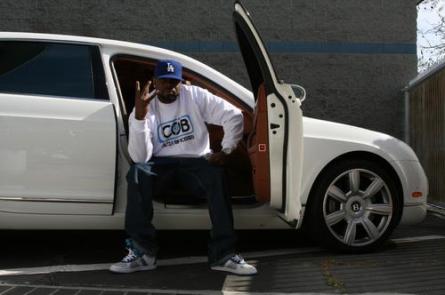 Crooked I, drops a new freestyle on Kanye West’s instrumentals. The freestyles are his response to VH1’S –…

Wednesday, June 8th 2011 Ja Rule is headed to a New York prison for up to two years… 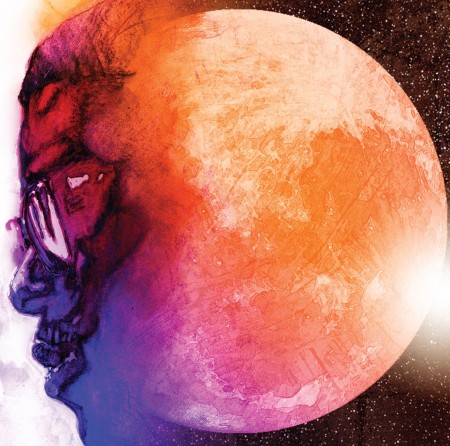