Soulja Boy the SOGMG leader announced in an interview that he would be releasing another album in 2012. His poorlyÂ received album “The DeAndre Story” Â was released during 2010 and didn’t do anything like it’s competition. He promises that he will show “growth and maturity”Â avoiding the “simple” and “basic” stereotype that he has been labelled with over his rise to fame. he also said “It’s going to be dope. It’s going to be lot of great records on it, a lot of dope features, a lot of great production. I want all my fans to check it out.” Check out the rest of the interview here The BoomBox 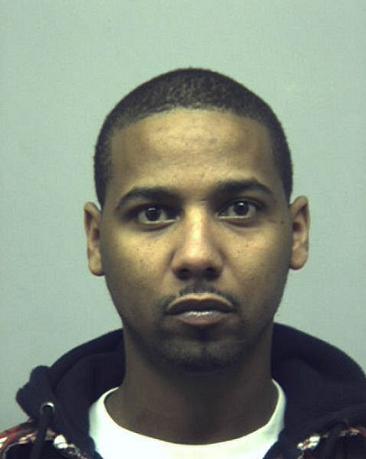