Snoop Dogg knows how to make a single with ten albums under his belt. This is the first single off his upcoming album Malice & Wonderland. You can expect to see that album released on December 8th, 2009. Snoop Dogg will be celebrating 20 years in the game in just a few short years, how ridiculous is that. 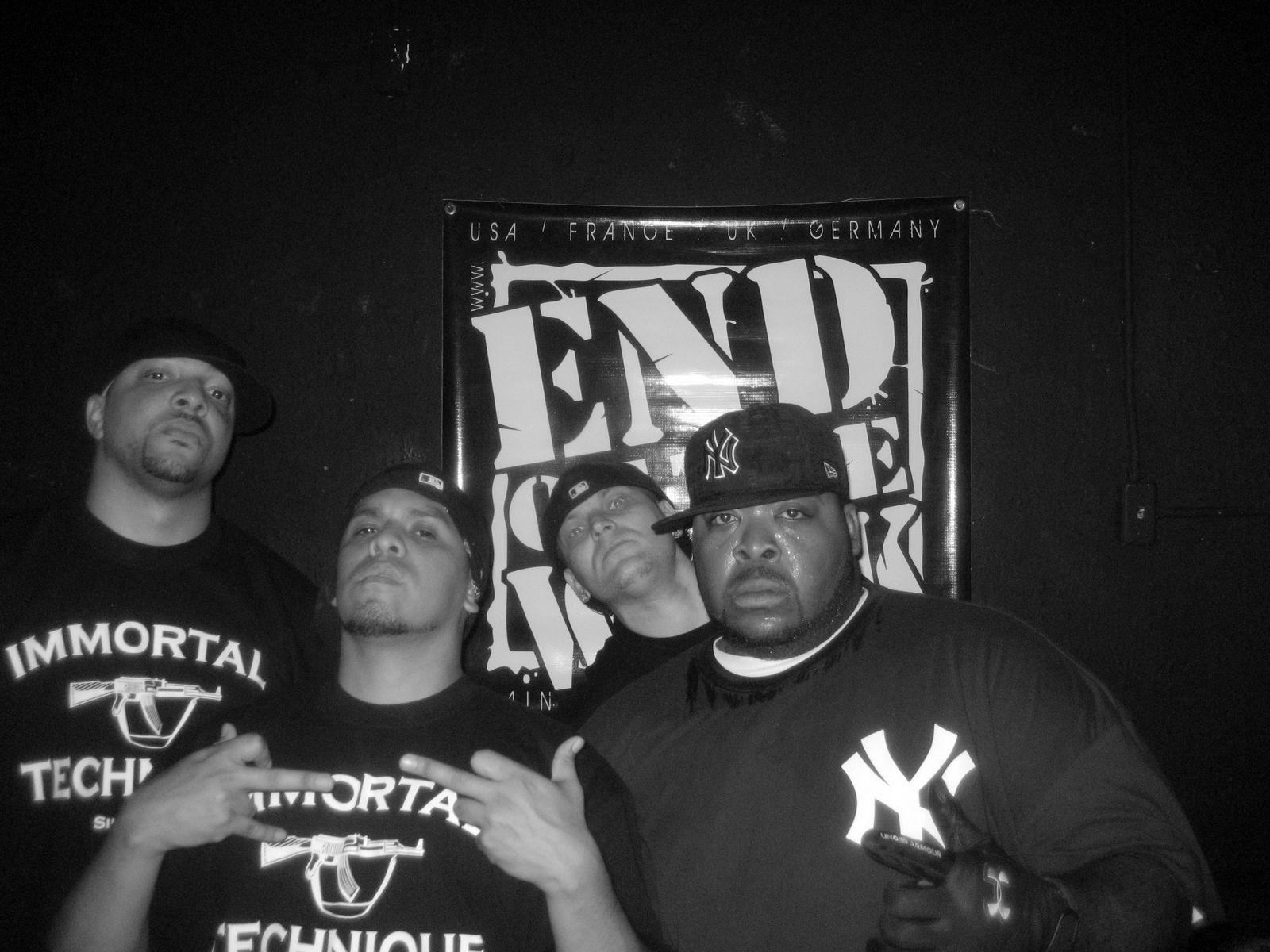 A new hip hop music video from 88 Keys off The Death of Adam, which will be released…

Yung Berg gets together with Casha for this hip hop music video titled, The Business. You can watch…

This is the video preview to I’ll Still Kill, renamed to I Still Will. We will upload the…

Beanie Sigel ft. R.Kelly – All The Above. Beanie looks for success with R Kelly again. I don’t…