Apparently there’s been an internet tussle between the two and the West Coast king wants it laid to rest.

Snoop, laughably, claims he is a fight promoter and actually wants to set up The Game vs Spider Loc in a one on one fight.

He claims “The Game…Spider…lets set this up. Get yall in a nice little ring, get some gloves, I’m the promoter”. “No pistols, no homies, no law enforcement, no cameras”. He also states “Whoever wins, we put it out on Youtube and it’s game recognize game.

Illest Lyrics will keep you updated with all the latest news and hip hop music from The Game, Snoop Dogg, and Spider Loc. 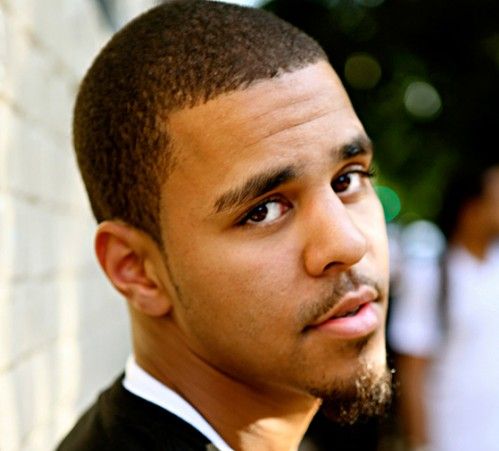 New Album from our man Kurupt!

Kanye West has a new album coming out. The platinum artist will return with the album “Graduation”.