Snoop Dogg has an album coming out, March 11th, called Ego Trippin, but is he writing it?

Snoop Dogg has a well documented history of having raps written for him, but this might be to the greatest extremes.

Back to the album. Initially, there weren’t supposed to be any guest artists on Ego Trippin’. Why the switch?

It just happened. That might be me ego-tripping. The real ego-tripping on this record is that I let people write songs for me.

Have you run out of things to say yourself?

Nah. I’m ego-tripping. I was watching Diana Ross getting inducted into a Hall of Fame, and she got up there and named all these great songwriters. Her biggest songs were written by somebody else. So I’m thinking, Wow, there’s nothing wrong with my pen, but I’m going to let other people write for me.

This is coming from an XXL article.

Illest Lyrics will keep you updated with all the latest news and music from Snoop Dogg. 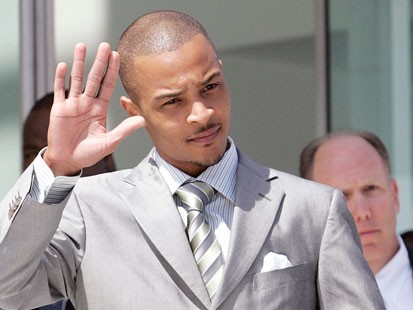 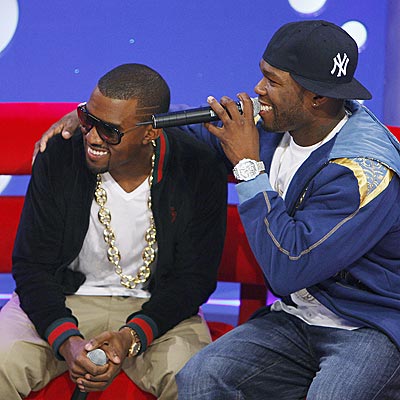 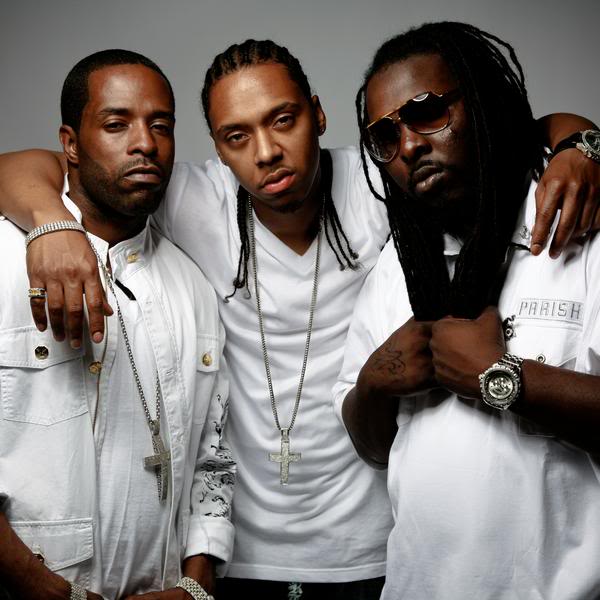