It was a big week for hip hop. Lots of albums came out on December 4th with decent sales.

Ghostface put up decent numbers with 35,671. Finishing in at #41 on the billboard.

Styles P Super Gangster (Extraordinary Gentleman) did 29,047 and came in at #52.

Illest Lyrics will keep you updated with the sales of albums when they are interesting.

The Roots, initially were to release their single entitled “Birthday Girl” but have had a change of heart…. 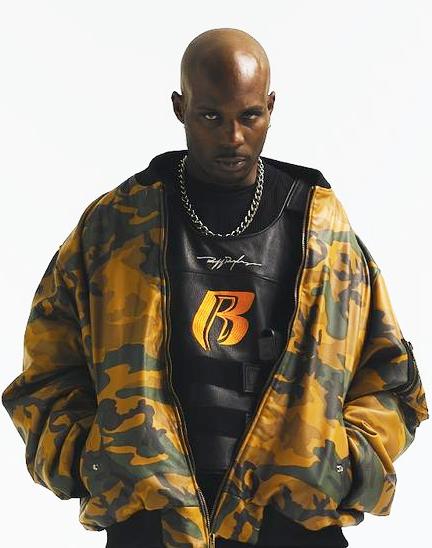 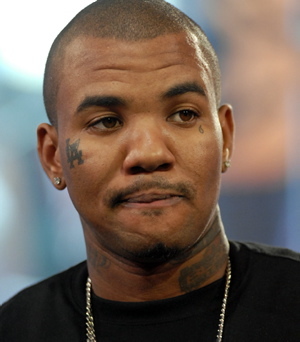