What does this project stand for? – As you know our government has handed out several of its own bailouts for the economy. It is now time for hip hop to be given a bailout delivered by its artists. A bailout from the negativity of the recession. A bailout away from ringtone rap. A bailout from washed out fads. A bailout that will signify what hip hop truly stands for.A bailout that will prove the upcoming artists have the talent for mainstream attention. A bailout which sways the attention from billboard charts and gives it to the hard working,independent artists that have been on a constant grind. 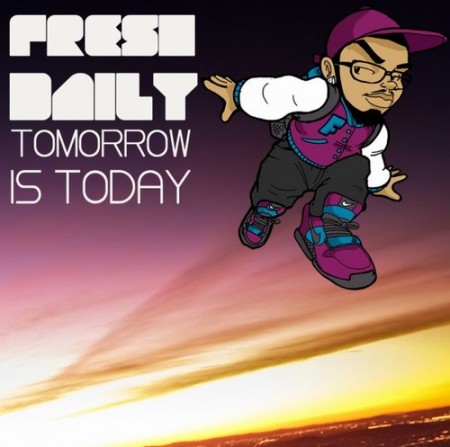 The latest mixtape from Brooklyn MC “Fresh Daily”, who will be releasing a full length album The Gorgeous…

Here you can download Tanya Morgan Is A Rap Group Mixtape and check out the tracklist. Download Tanya… 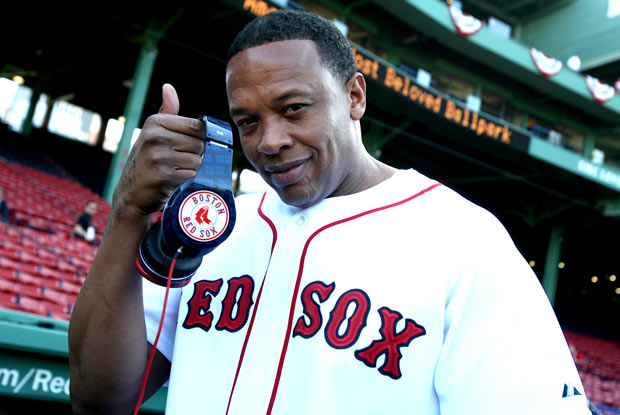 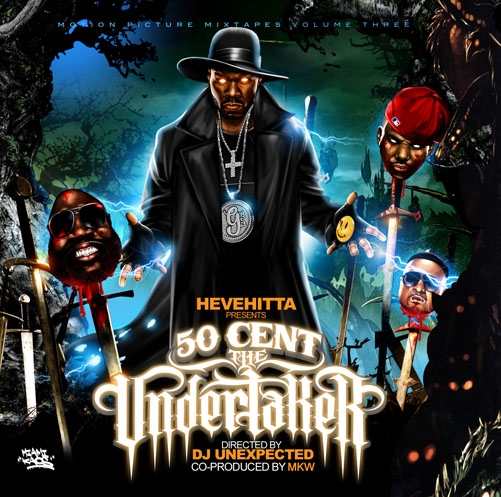 A brand new mixtape from 50 Cent available for download and presented by Hevehitta & DJ Unexpected. Cover… 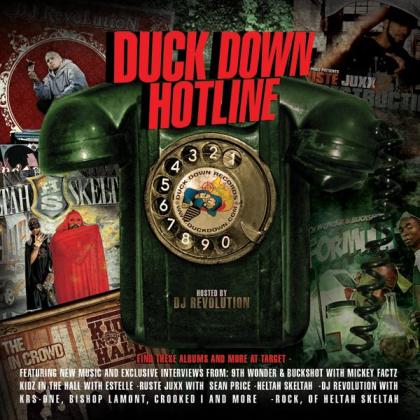 The Duck Down roster are all very active emcees and are always putting out great music. You can… 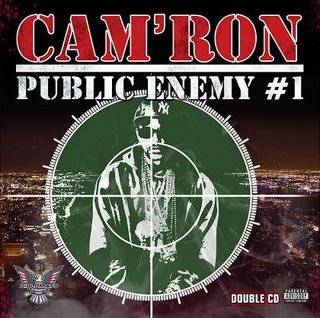 Cam’ron is back with a new free double disc Mixtape available to to download. I’ll give you a…