Ras Kass, wordplay phenomenon is dropping Institutionalized Vol.II on August 5th. His debut album Soul On Ice is one of the most critically acclaimed underground albums of all time.

Institutionalized Vol. 1. Revenge of the Spit was released in 2006.

Ras Kass is serving time in jail right now for leaving his home and attending the BET awards.

We will have more information on the album when it becomes available. 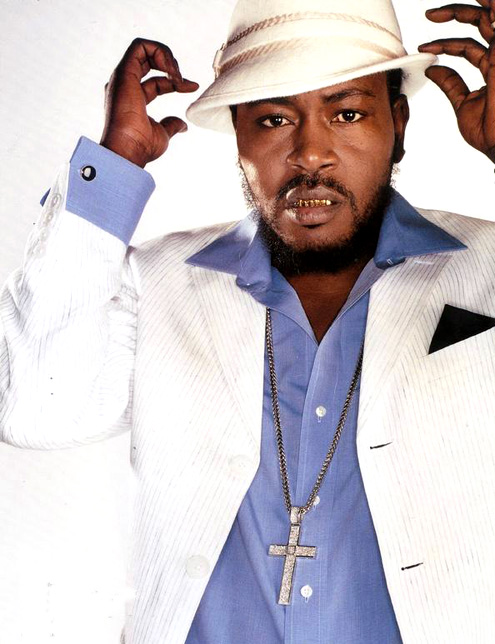 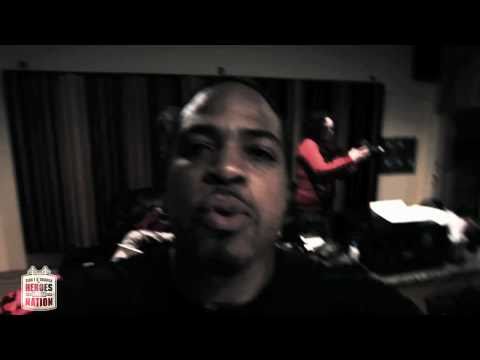 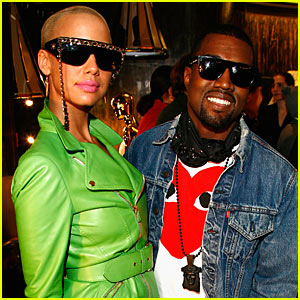 Kanye West and his girlfriend, Amber Rose, joined volunteers to help serve lunch to the homeless this past… 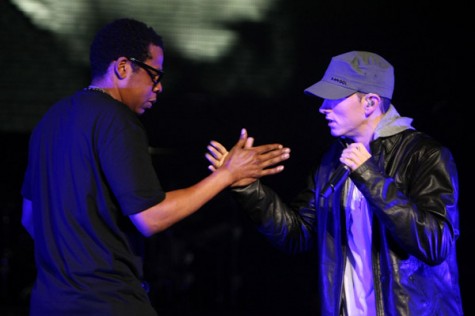 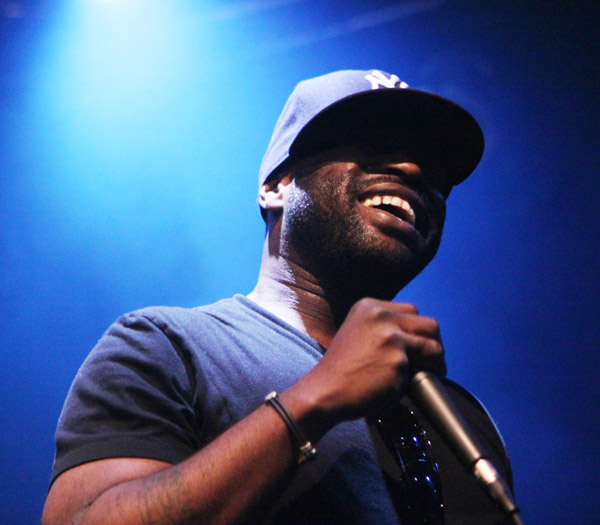 The Roots, frontman, Black Thought hooks up with the don mecca in New York. At the 2:23 mark…