The Chocolate Boy Wonder sat down with VIBE and spoke on everything, from â€œMecca & The Soul Brotherâ€ to â€œThe World Is Yoursâ€ and everything in between. Hereâ€™s a snippet of what he said on one of the better of the G.O.O.D. Music offerings, The Joy:

“Now what really fucked me up was Jay-Z being on it. Iâ€™m going to tell everybody right now. I had no clue that Kanye was going to do that. Because the way we were working on the song it was just him on it. And I jumped on it and did my adlibs. Then my man Young Guru called me and was like, â€˜Yo Peteâ€¦I got a surprise for you.â€™ He played it for me over the phone. At first I couldnâ€™t hear Jayâ€™s voice too good. Guru is like, â€˜You heard it?â€™ Iâ€™m like, â€˜Nah..â€™ I was driving so I didnâ€™t want to get pulled over by the cops so I just stopped the car. I heard Jayâ€™s verse and I almost had a heart attack [laughs]! I was like, â€˜Is that fucking Jay-Z??? Finally, I canâ€™t believe it.â€™ But then when â€˜The Joyâ€™ didnâ€™t come out on Kanyeâ€™s album people on Twitter and Faceback were like they brought his album because they thought it was going to be on there. But heyâ€¦maybe it will be on Watch The Throne.â€ 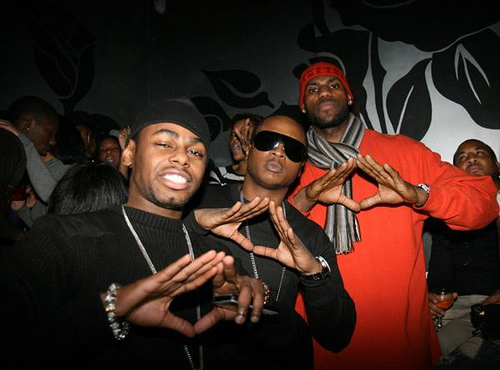 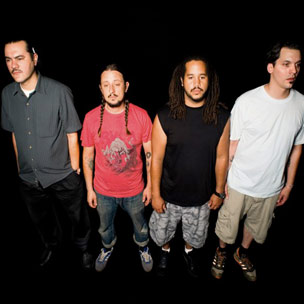 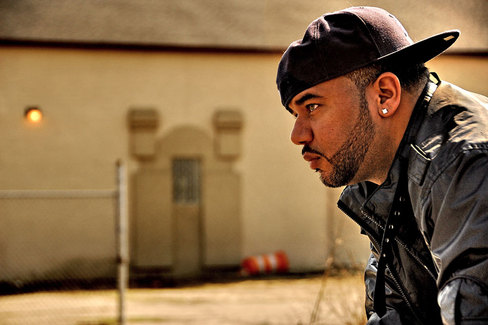