Families of the victims of the Virginia Tech shooting are concerned with the upcoming Nas appearance. Nas wants to perform free in the memory of the victims.

The memorial was organized to help lift the spirits of the community.

Many of the families who had children killed during this horrific – tragic event, don’t want Nas to attend.

They feel it is disrespectful because of his violent lyrics in some of his songs.

Vincent J. Boye, someone who spoke for families went on to quote some of his lyrics from the song “Shoot Em Up”.

Although Nas is known as a conscience rapper. His lyrics do look at violence in a positive light in some circumstances. You can not deny that fact.

The spokesman went on to say “The lyrics are indicative of the moral decay in our society that contributes to acts of violence, ” Bove said. “For a university official to condone it or to be clueless of what this person’s track record is, it’s unconscionable beyond belief.”

Illest Lyrics will keep you updated with all the latest Nas news. You can sound off on this issue in the forum. 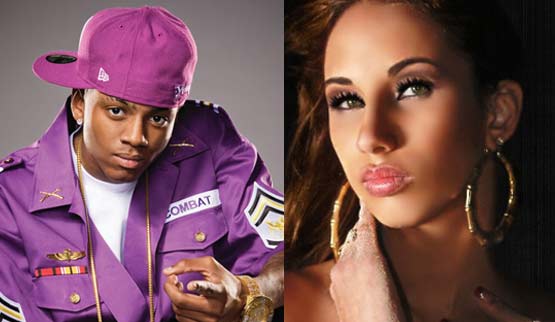 How many punchlines, do you think Jada can flip on the word Rocafella? The emcee who once got… 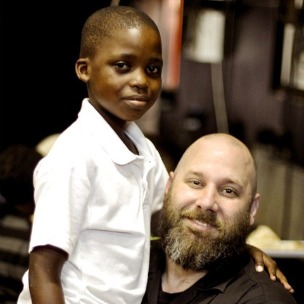 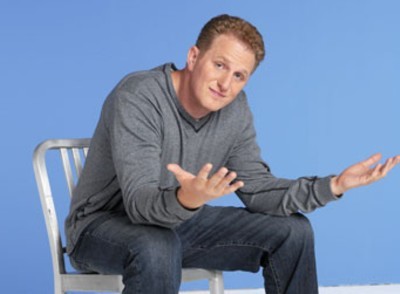 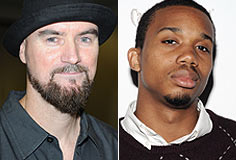