For those who don’t know what The Paid Dues tour truly is, it’s probably the most profound hip hop show to hit the circuit. Right now in a time where hip hop is no where to be found on the radio, so many prominent hip hop artists come together to show the country THEY LIVE!

You can expect to see Bun B, E-40, Nipsey Hu$$le, Sage Francis, Dead Prez and others. The new artists join a Hip-Hop heavy roster of artists that include:

– Asher Roth and Nottz as Rawth Jay Electronica must be a big fan of LeBron James. It all started with Jay-Z selling a secret… 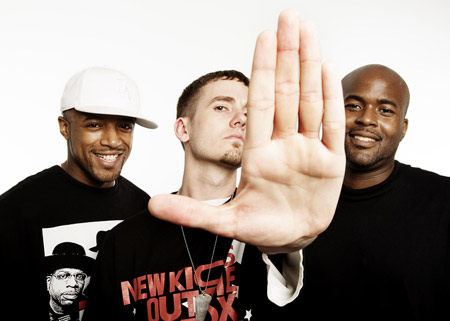 If you’re a fan of lyricism (you should be if you come here). Then come check out one of the baddest independent acts around, CunninLynguists will be hitting up more cities in the U.S. than you can probably count. 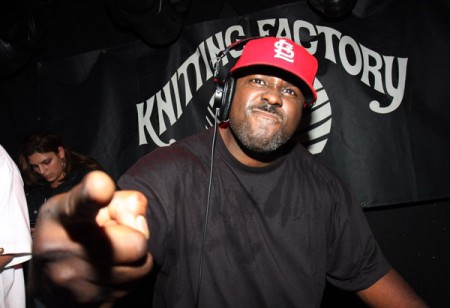