Nas speaks on the name of his album. He says it will be the same album no matter what the title.

The New York rapper talks about coming out with something that’s true to him and different.

He puts in his five cents about the hip hop is dead fall out and much more.

Nas also talks about the legacy of Illmatic.

Previously Part 1 of the interview with Nas. 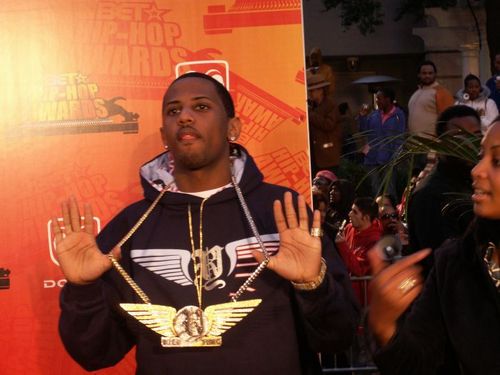 Fabolous sits down with Angie from Hot97 to discuss the New York rap scene. You can watch the…

A new interview with Joe Budden conducted by DJ Enuff. You can watch the video here. Padded Room… 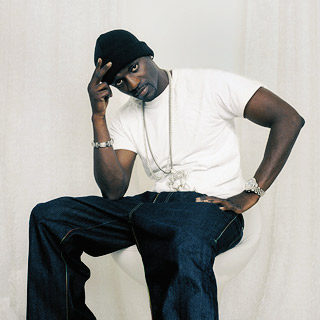 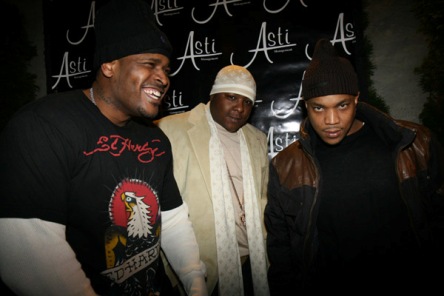 A new interview from The Lox conducted by A-List radio. You can watch the interview here, I can’t…

Peter Rosenburg catches up with the Lox after Summer Jam. He hypes, Kiss My Ass, You can watch…