Those dang rascals, MTV News is reporting that numerous music executives are in a bidding war to sign the biggest buzz in hip hop right now, Odd Future.

While some individual members of the group have signed deals with labels (Tyler The Creator for example), Odd Future as a group still remains unsigned. Luckily for them, that might not be the case much longer with people as high profile as Bad Boy Records founder and CEO Diddy and Roc Nation’s Jay-Z getting involved in the bidding.

Diddy might have the inside track for now, having appeared at the South By Southwest festival with Odd Future. But Jay-Z shouldn’t count himself out just yet. Hodgy Beats was quoted by MTV News relating his admiration for the Brooklyn legend: “It was hard for me to look at Jay-Z for 10 minutes. Like, real shit, this is the godfather of music. I just shook his hand in his house. Honestly, it made me want to work harder. Jay-Z is amazing.”

Another player who got involved in the Odd Future sweepstakes was SRC Records president Steve Rifkind. But in order to get a sit-down Rifkind was forced to meet a few of Tyler’s rather unique demands, which included “Randy’s Donuts, swivel chairs, and a megaphone.” 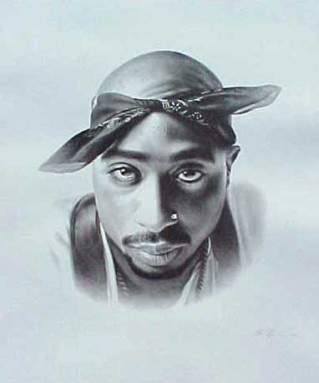 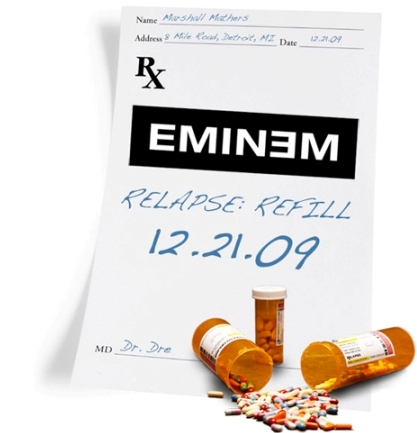 Nahright.com has just liberated the tracklist for this refill album that Eminem is going to be releasing on…