Nicki Minaj has not squandered an opportunity that was presented to her. She arguably outshiend Jay Z, Kanye West, and Rick Ross on Monster.

Her singles are dominating the airwaves Massive Attack and Your Love both topped the billboard charts.

What is more impressive is she continues to garner a male audience even as she has toned down the sex appeal “I made a conscious decision to try to tone down the sexiness, I want peopleâ€”especially young girlsâ€”to know that in life, nothing is going to be based on sex appeal. Youâ€™ve got to have something else to go with that.â€

Impressing with her lyrical abilities, she won the Bet Award for Rookie of the Year and best female artist. She won a VMA for best new artist. And has been nominated for just about every award that you could imagine in a male dominated genre.

Resembling Lil Kim, the way that she doesn’t want to be a sidekick for another rapper. She wants to be front and center and 2010 proved that she is fully capable of that.

Pink Friday is the most anticipated record from a female in a decade. It will be coming out on November 22nd. 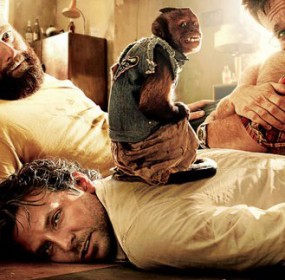 The long awaited sequel to what has become the most successful ‘R-Rated’ comedy of all-time is finally here. Ladies & gents, we present to you, The Hangover II. 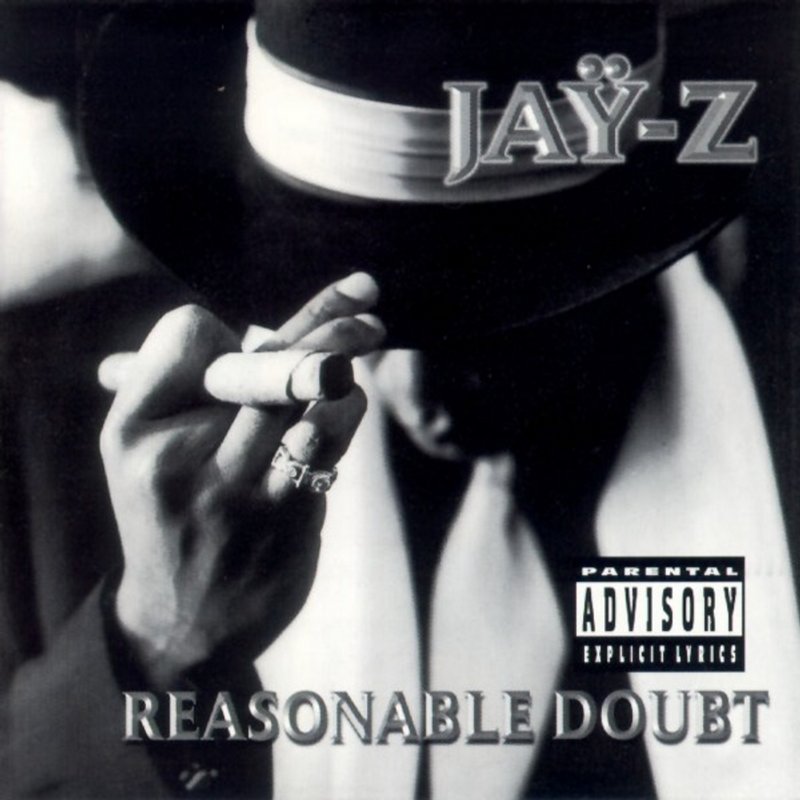 I was wondering why all of the blogs were posting this commercial for Rhapsody, but if you check…

Last year we posted the first discussion of Hip Hop vs America, which featured numerous southern artists. This…

Fat Joe released, The Elephant In The Room, this month and heres the first part of his album… 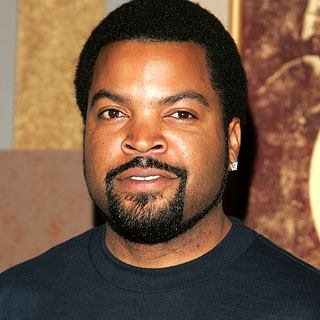 Ice Cube is one of the most important figures in hip hop history. He dared to cross boundaries,…

Joe Budden recently had an interview with SmackTube and touched on quite a few important subjects with him….