Ok now sit down. Saigon & Just Blaze bring us another TRUE HIP HOP track from the ember towers of New York City. The little scrapper has been gearing up to drop his new CD “The Greatest Story Never Told” … COMING OUT FEBRUARY 15!!!

Also, after the video, there’s an encore video for “I’m Great”… Not sure if he actually got Tony The Tiger to stop by in the studio and lay a cut — I’ve made numerous calls to Kellog’s Cereal… Needless to say, they’ve been quite reluctant when it comes to returning my phone calls. That’s what happens when you deal with a corporate company that specializes in sugar coating flakes. 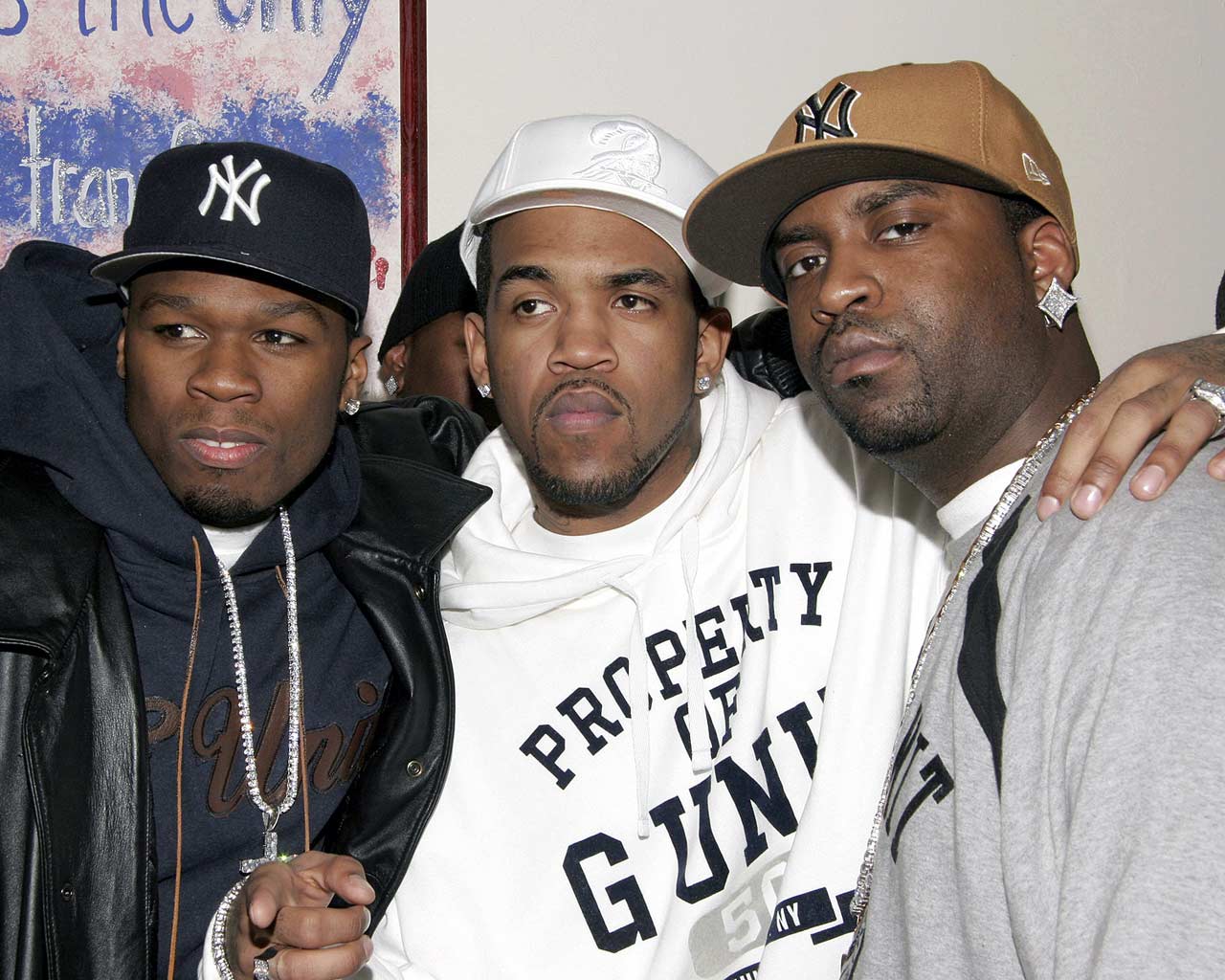 A new hip hop music video from G Unit off their second LP T.O.S: Terminate on Sight, which…

Til I Retire/Best Believe is a new track with Pete Rock. It also features Redman. It debuted on… 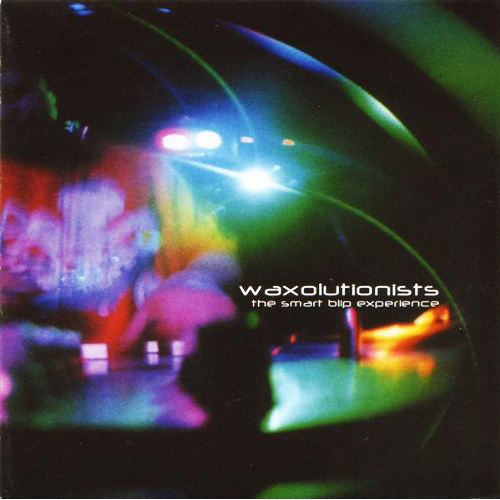 New single from Kanye West featuring Chris Martin entitled “Homecoming”, you can check it out here. The track… 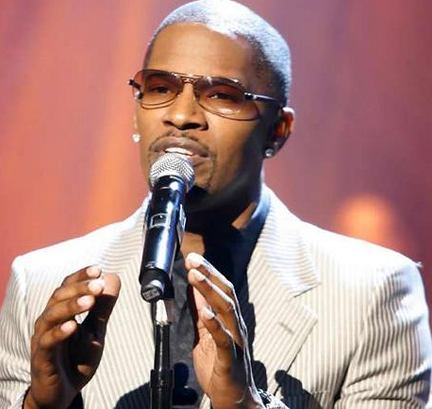 A new hip hop music from Dipset member 40 Cal. The name of the track is “Harlem Gangster”….