The Roots have started working on the follow-up to their Grammy nominated album How I Got Over.

“We are working on new material, maybe for Summer on Def Jam,” producer/group member Dice Raw said. “Shout out to Barry Weiss, new President. Shout out to L.A. Reid still in charge and holding us down.”

In addition to The Roots‘ new album, Dice Raw and Black Thought are busy promoting their new group Money Making Jam Boys which also features Truck North, P.O.R.N. and STS. According to Dice, MMJB are currently in negotiations with several labels.

Black Thought also said that he’s working on a new project with critically acclaimed producer, Danger Mouse. “My solo joint is in the work. I been working on Dangerous Thoughts with Danger Mouse for quite a few years, we got a bunch of songs under the belt, so I feel like that’s going to come out soon.” 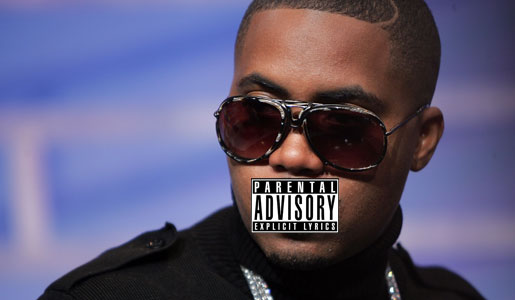 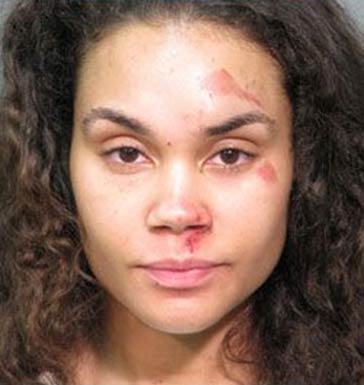 Former “Making The Band 2″star Sara Stokes was involved in a domestic dispute with her husband Tony Stokes,… 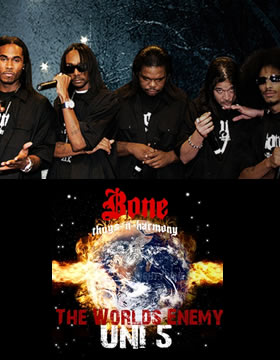 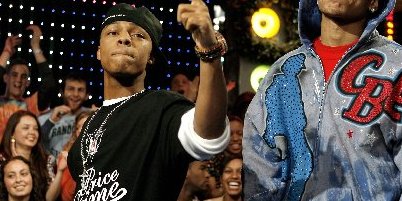 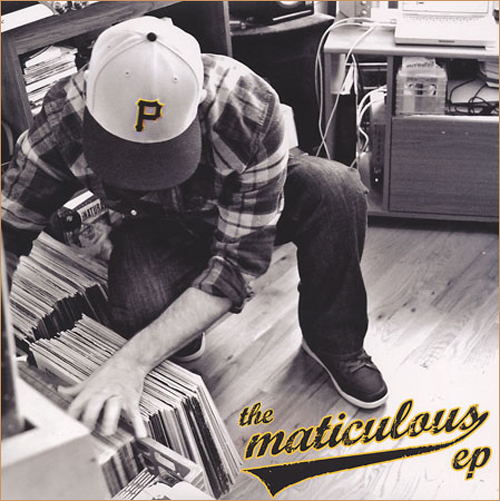 After a decade behind the boards, Maticulous breaks his silence with a carefully arranged, fully-formed EP that resonates…