They say good things come to those who wait. Well, hip-hop has been very patient for the past 12 years, while producer extraordinaire Dr. Dre has worked on Detox, the extremely anticipated follow-up to his 1999 album, “2001“, that sold a monumental 10 Million copies worldwide.

Illestlyrics has been keeping you up to date with the previous release dates of the mythical Detox album over the years, but this has got to be as close as it gets. According to HMV, the album is set to release on July 25th in the UK and based on the norm, it should arrive a day late in the US which means Tuesday, July 26th 2011. 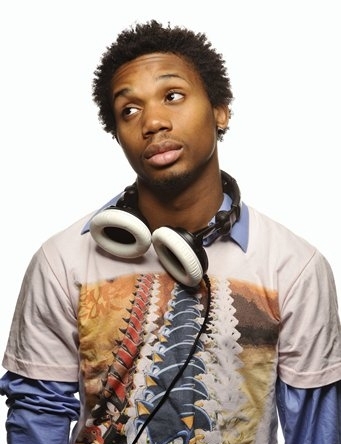 Charles Hamilton, a name that will be forever synonymous to the word “almost.”

When there is Red and Meth, there is hip hop. The Hip-Hop Chronicle decided to get a contact-high… 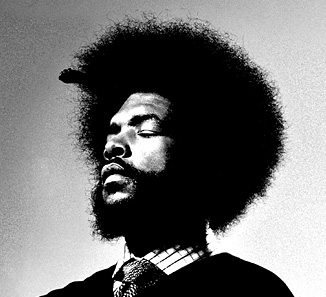 With yet another classic album (How I Got Over) in their discography, Philly Hip Hop group The Roots… 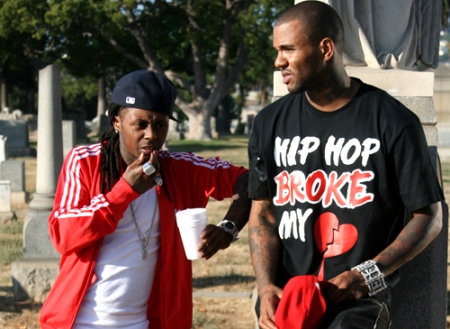