After his last album completely flopped despite an allstar cast that included every rapper with a hit in the last five years, Nelly has decided to go to work for ESPN Magazine, but don’t fright Nelly fans, his sixth album will be coming out sometime in 2010, most likely sooner than later. Rap star Nelly will put down his microphone to be come an interviewer for ESPN the Magazine at the sixth annual NEXT event in Miami this February.

Nelly will interview various athletes and entertainers as the VIP red carpet interviewer at NEXT, which takes place at the Fontainebleau in Miami Beach, Florida on February 5.

The rapper will interview the celebrities from a 25,000 square foot â€œtricked out interview tentâ€ that was customized by NEXT sponsor, Samsung. 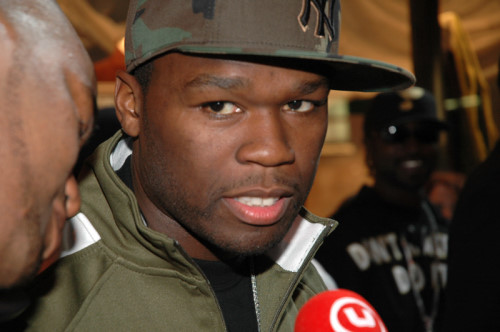