Hardcore Rapper/producer Necro recently landed a major role in his first feature film in the upcoming horror movie “The Super.”

Necro has been tapped to play Detective Sardusky, a nasty corrupt cop with an attitude.

To prepare for the role and a career in movies, Necro has been training at The Lee Strasberg Theatre & Film Institute, where actors like Al Pacino have trained.

“I had a fun time filming this movie because the directors let me do a lot of improv and that opens the door to classic lines and realistic scenes. This is just the start of my acting career, I have been pushing for the last 2 years paying dues, from Monologue Slams to NYFA student films, to cable TV shows & now small feature films, in 5+ years you will see me in some big major films, right now I’m paying my dues.”

The first clip from “The Super” features Necro in character, beating and abusing junkies.

Necro has sold hundreds-of-thousands of CD’s through his independent record label Psycho+Logical-Records, through his Horror-core brand of Hip-Hop.

Akon has finally apologized for his sex act on stage with a teenage girl. “I want to sincerely… 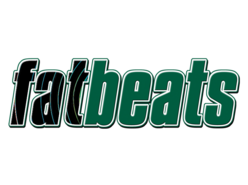 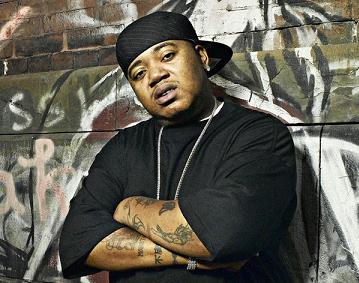 It’s all about the Get Money Gang So it has been confirmed…Twista, has finally signed a new deal…

MTV wrote: Marilyn Manson said he could have collaborated with Eminem Ã¢â‚¬â€ if only the rapper weren’t so… 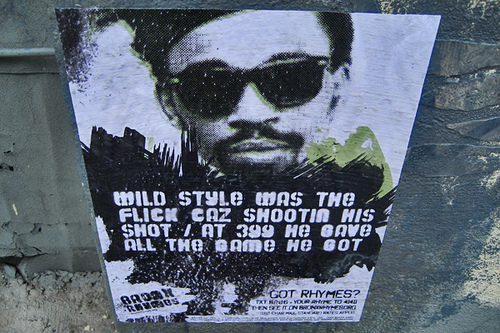 If you ever had a chance to LITERALLY support hip hop, well, here it is.