At the beginning of the NBA season there was a lot of talk of who was going to run their conference and divisions. There was also a lot of hype about many big teams. Some of the teams included Boston, Miami, Orlando, and Atlanta in the East. In the West all of the pre-season talk was aimed at the Los Angeles Lakers.

Boston and Miami both seem to be holding to all of the hype they received at the beginning of the season. Both are playing like elite teams of the NBA. However, Orlando and Atlanta both seem to be struggling, relative to expectations, especially the Hawks while Joe Johnson is undergoing elbow surgery and other physical setbacks that have plagued the athletic young team. The Lakers began the season on fire but since have cooled down even with amazing play by future Hall of Famer Kobe Bryant.

The Celtics to almost nobodies surprise for the fourth straight year have started out the year strong with a 20-4 record. That record was achieved after their most impressive victory of the year against the New York Knicks led by Amare Stoudemire who was on fire. How good of a night did he have? He knocked down a 35 foot three pointer at the end of the game that came within a split second of winning the game for the Knicks. He’s also had 9 straight games of scoring 30 or more points which hasn’t been done by a power forward in the history of the NBA. That win by the Celtics snapped the 8 game winning streak of the Knicks and pushed theirs up to 11 with the potential of hitting 12 if they can beat the Hawks tonight. The big three are doing what they have done their whole career, but Rondo has been off the charts with his play, while battling a quite a few injuries, including an acting up ham spring and feet plantar fasciitis.

Atlanta is having problems all around. They decided they were no longer going to run an isolation offense through their star shooting guard Joe Johnson. It’s a good thing they decided against it because right now Johnson has landed himself on the bench with an injury.

Orlando seems to be struggling because no one on the team wants to be the dominant force. Up until last week Dwight Howard wasn’t even in the top 10 for blocks and rebounds where he normally camps on the number one spot. Dwight Howard worked very hard on improving his game during the off season and has even opted out of the Dunk Contest to cause less wear and tear on his body.

The Lakers seem to be having troubles because Jackson is relying on his bigs too much. Gasol has been playing just under 39 minutes a game. Of course he’s being dominant but, how long can he remain dominant while playing these many minutes? Lamar Odom is also playing 35 minutes a game. Bynum has just recently made his return but, there’s no saying how many minutes he can handle just coming back off of knee surgery. The Lakers are also waiting for Theo Ratliff to make his return. When he does make his return where will he fit in?

The biggest story so far of the year is being wrote by a team that wasn’t even mentioned in the pre-season. Most people said they’d be lucky if they even made an eighth seed in the play offs. Numerous people have claimed the team is too old to hold it’s own in the league anymore. This team would be the San Antonio Spurs. As of right now they hold the leagues best record of 21-3. Where did these guys come from?

Most of the success is coming because the man coaching the team knows what he’s doing. Gregg Popovich is nothing short of brilliant. While on their tear Duncan isn’t even playing thirty minutes a game. He’s only putting up 13 points and 9 rebounds a game which are career lows but, he’s saving himself for later when the team is in dire need. McDyess is only playing 18 minutes a game and grabbing under 5 points and just over 5 rebounds a game. The reason they’re the most successful is most likely because of the best sixth man in the league coming off the bench. Ginobili is playing like a man possessed. Manu Ginobili is putting up career highs. He’s averaging 20 points, 5 assists, 4 rebounds, and 2 steals a game. They’ve also been relying a lot on a player they picked up which is finally starting to fit in the mold of the team. Which is Richard Jefferson. He’s averaging 14 points a game and also making a lot of clutch shots which he’s always been known for. He’s also playing hard nosed defence something the Spurs have always done. It seems as if he has taken over Bruce Bowen’s role on the court after Bowen’s retirement.

Who do you think is going to be running the show come playoffs? Do you think the Spurs have what it takes to hold onto what they’ve been doing? Or will one of the teams of great hype end up taking over by the end of the year? That decision is left up to you. In all actuality we’ll have to wait and see how the season unfolds. Maybe the players have something different to say.

This post has been sponsored by our Basketball Store. It was written by Illestlyrics.com board member Yezzir. 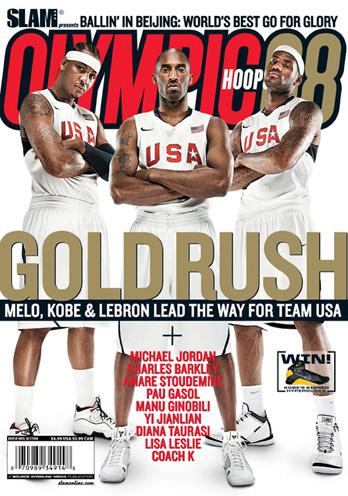 Lebron James, Kobe Bryant and Carmelo Anthony are going to be leading the 2008 US team. 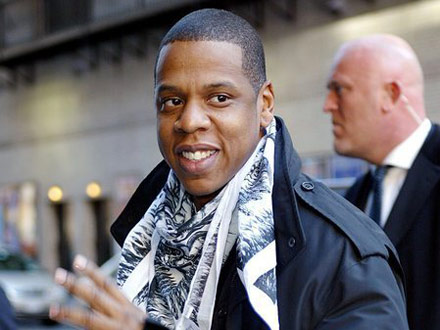 It’s been a semi-exciting year for hip hop with a lot of shocks. I’ll break down the news…

Whats going on? This is my new â€œcolumnâ€. I like to call it hip-hop is alive. Basically because… 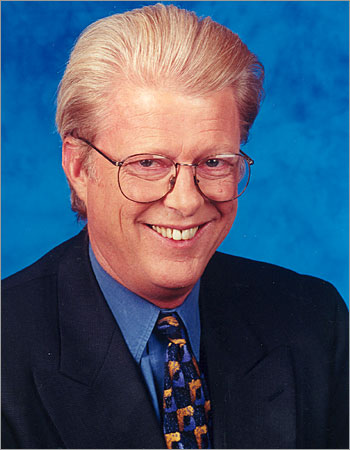