Nas will return with his ninth solo album, “Untitled,” on July 15th. The album leaked to the internet in the first week of this month and an immense array of positive reviews emerged. In reality, probably boosting the sales on Nas’ latest effort. Nas himself released a viral video with an opinion on the leak, simply saying, it’s “so f—ing exciting.” Nas later elaborated on his statement, he said, the excitement begins when the album is finally out of his hands and in the publics.

The legendary hip hop emcee caused a flurry of controversy with his original proposal to Def Jam. Nas, who caused an uproar in the hip hop community with his previous album, Hip Hop Is Dead, wanted to poetically insult an even bigger establishment — mainstream America — with “Nigger”. A harsh critique of the history of racism, social-ills and politics, before and as they exist today. After heavy promotion under the debatable title and contradictory reports of Def Jam supporting the cause, Nas decided, to rename the album to “Untitled”. A fill in the blank approach, which seems to have been smart thinking by the New York rapper because the album will be released July 15th, via Def Jam, without being pushed back.

On the flip side, Reverend Jesse Jackson and the NAACP were both quick to denounce the album title. Ironically, in Jesse Jackson’s case, Nas has recently had the opportunity to throw fire back at the civil rights activist, who said Barack Obama “speaks down to black people.” Nas quickly responded with a video, telling Jesse Jackson that his “time is up.” Nas is a supporter of Barack Obama, the democrat nominee, running for president of the United States. The first single off the album is “Hero”, an optimistic view of being a leader for his fans and the causes he believes in.

The album will feature many guest appearances including The Game, Stic.man of Dead Prez, and Busta Rhymes. The production is handled by capable producers like Cool & Dre, Jay Electronica, DJ Green Latern, and Dj Toomp to name a few.

Nas has been dropping classic albums for over a decade and is one of the most praised emcees of his generation. Politically incorrect, semi-pessimistic, ironically-hopeful, and delivered with a confident swagger, Nas’ “Untitled”, is sure to please the majority of his fans while possibly reaching out to some new ones.

Don’t take this article as an album review, rather a promotion for one of hip hop’s most talented names.

For more information on the album read on.

N.E.R.D performed a brand new track called Spaz in the Levis/FADER Fort at SXSW. The other video is… 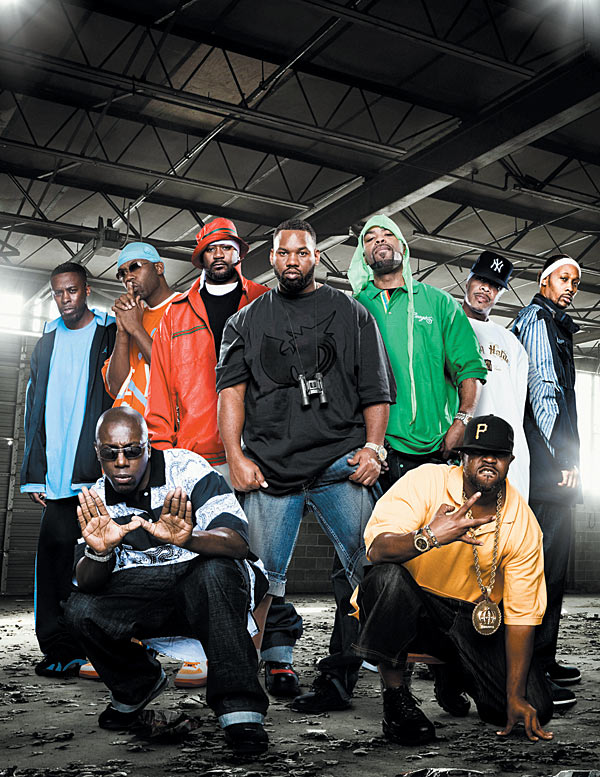 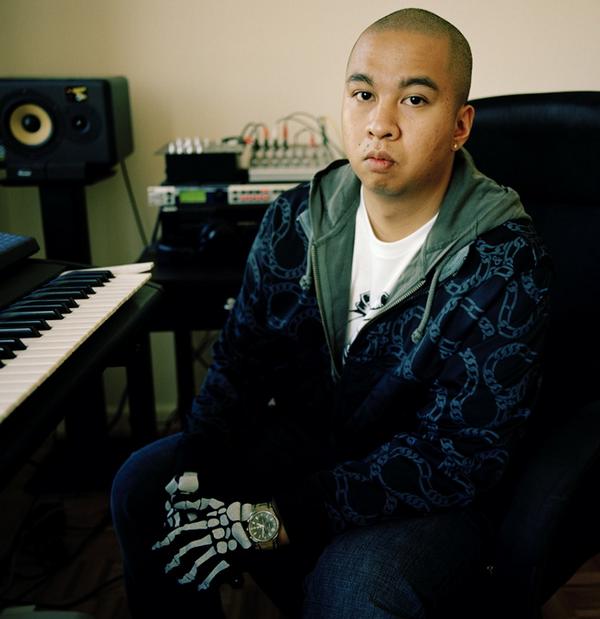 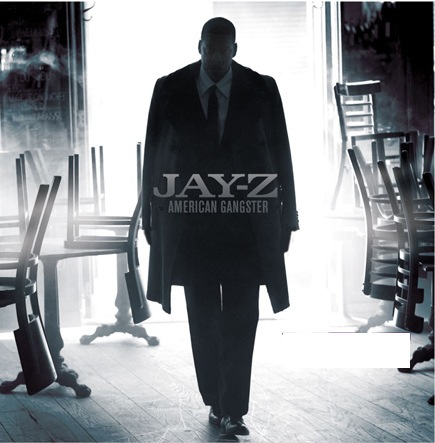 Even Jay Z’s critics can’t argue the fact that this man works very hard for people in need….