Nas writes a letter to young warriors of Chicago, after the senseless murder that we all have witnessed this week of Derrion Albert’s. Nas does his thing on CNN to discuss that letter, and of course his most violent lyrics are displayed at the beginning of the video. I have no problem with them pointing that out, but do you think that they would do the same – if it was an actor – or someone who created a violent show. Do you think they would project the blame squarely on that individual? 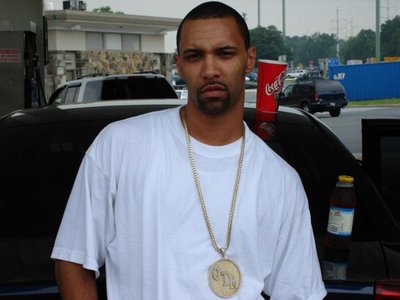 Joe Budden interviews the members of D12 about their tour across seas. Budden asks them about the songs… 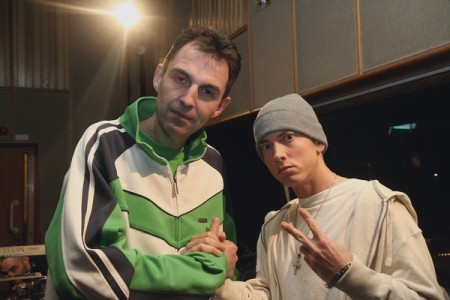 Eminem discusses the Nick Cannon controversy, his interesting voices on Relapse, and the ongoing drama about Mariah Carey…. 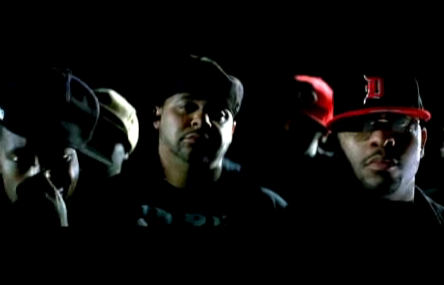 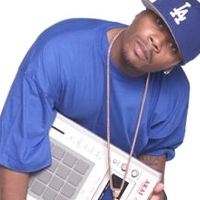 Ron Browz does an entire interview on Dj Green Lantern “The Invasion” show on HipHop Nation in autotune…. 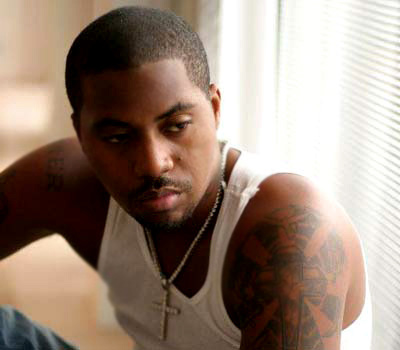 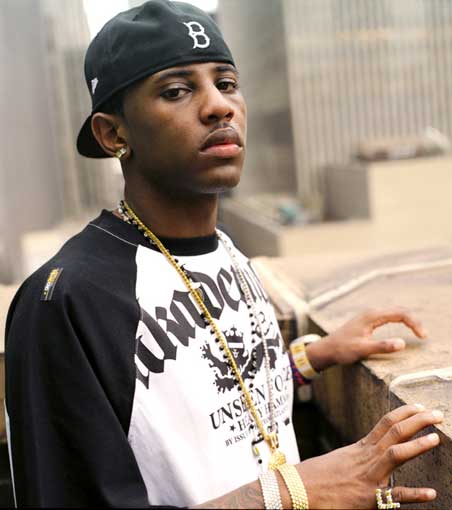 In Joe Budden’s most interesting interview to date, Budden catches up with Fabolous at the barbour shop. I…