Nas speaks with MTV about the outrage over his album title, but doesn’t address Def Jam denying the album exists.

“Iâ€™m talking to the streets. Stay out of our business. You ainâ€™t got no business worrying about what the word â€˜niggerâ€™ is or acting like you know what my album is about without talking to me. Whether you in the NAACP or you Jesse Jackson. I respect all of them â€¦ I just want them to know: Never fall victim to Fox. Never fall victim to the shâ€“ they do. What they do is try to hurry up and get you on the phone and try to get you to talk about something you might not know about yet.

“If Cornell West was making an album called Nigger, they would know heâ€™s got something intellectual to say,” Nas continued. “To think Iâ€™m gonna say something thatâ€™s not intellectual is calling me a nigger, and to be called a nigger by Jesse Jackson and the NAACP is counterproductive, counter-revolutionary.” 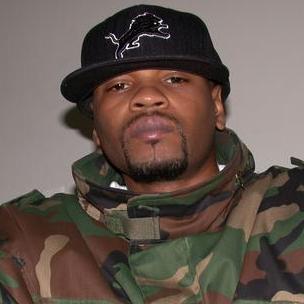 Now here is some interesting news in the Hip Hop world. On the heels of releasing their third… 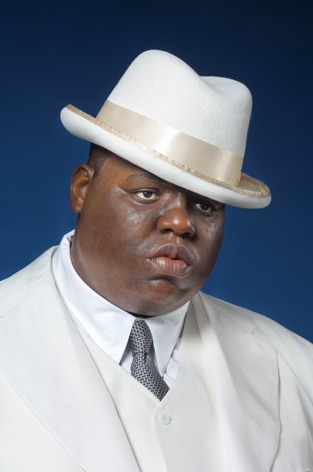 50 Cent continues to diss Fat Joe. He hypes his next mixtape titled, The Main Event. He apparently…

Jay Z recently sat down with MTV and talked about, not writing since, Reasonable Doubt. He also mentions…