After having Hip Hop websites and Bloggers, going crazy with his recently leaked single “Be A Ni**er Too” the Queensbridge rapper Nas is reportedly planning to release what may be the most anticipated hip hop album of the year “Ni**er”.

After reports of an April release, looks like Nasty Nas’ controversial album, N***er has been pushed back, and is now expected to be released June 1st.

In spite of the 14%(taken in a recent poll) of people who disdain the title of Nas’ album, he has no plans in changing the title, and hip hop fans across the globe are looking toward June 1st in excitement for the release of Nas’ new album entitled, N***er. 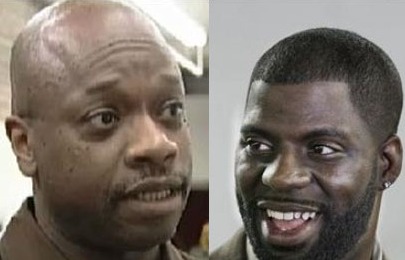 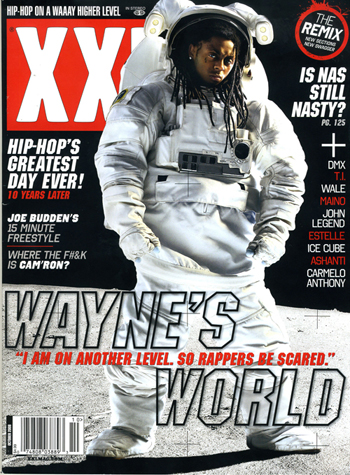 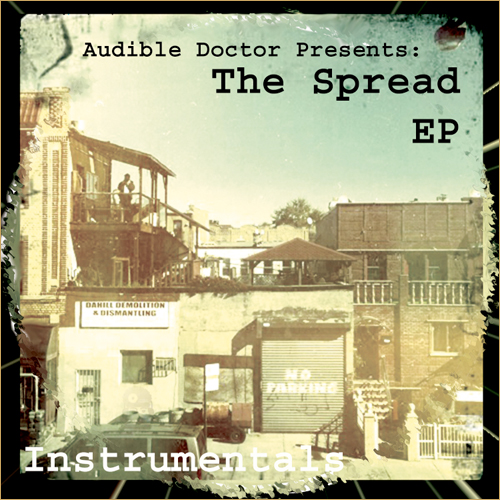