M1, the member of long-time political rap crew Dead Prez has announced his list of potential collaborations for the next Dead Prez album, Information Age, a disc that M1 says will be a commentary on today’s world.

In a recent interview, M1 openly spoke about the album’s theme and added information about possible collaborations with Nas, Erykah Badu, Andre 3000 and more.

As M1 explained, this album will deal with the understanding that valuable information is out there and is necessary to have.

“The next Dead Prez album, Information Age, just talks about the particular place we’re in right now with society. [It deals with] how the world is spiraling towards the information secrets and what information you know being the most important tool or weapon that you have in life. It’s what you know, not who you know and it’s what you don’t know that can really hurt you,” he said in a video clip for Mikey T The Movie Star. “That’s the reason why we came up with the concept for Information Age.”

While the theme may be of interest to Dead Prez fans, some have also been wondering about who might be featured on it. M1 didn’t shy away from announcing some of the potential guest spots, which will be taken by well-known names.

“We’ve been working with a lot of people throughout the years of working on Information Age. We’ve actually taken the time to work with so many artists. We started producing [for] Nas and helped him with his ‘N-Word’ album. So, he may be a potential feature,” he added, before also namingÂ Erykah Badu, Lloyd, Andre3000 and Stephen Marley as other potential features. 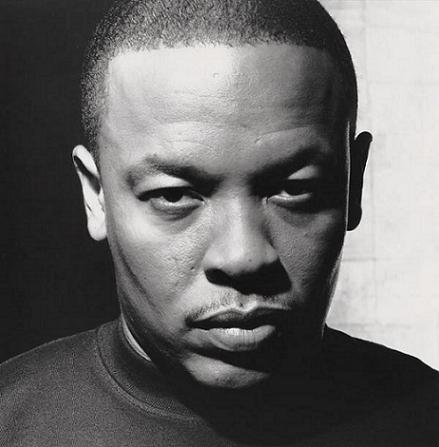 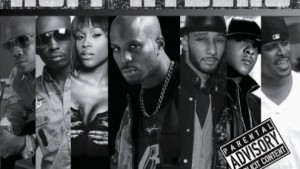 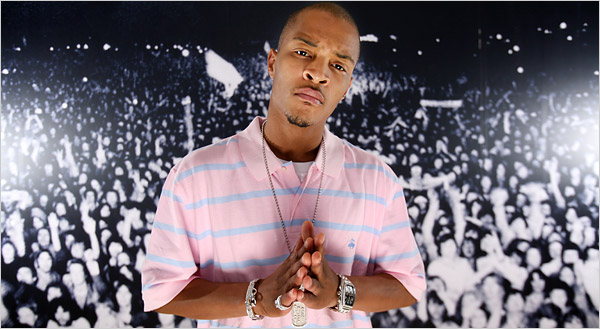 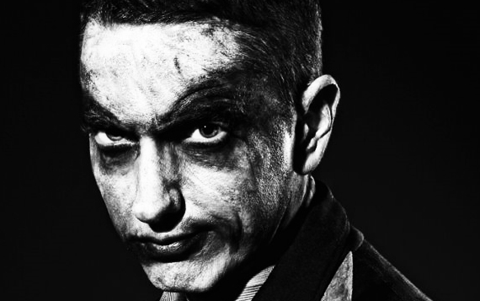