Royce will be releasing Street Hop later this year along with the Slaughterhouse album. I would expect to see Kid Vishis make appearances on both of them albums. â€œI just talk about real life on some real topic shit. We ain’t all thugs,â€ says Mecca. â€œI’ve punched many people in the face and never sold a drug in my life. I’ve seen the hardest gangstas laugh their asses off and eat cereal. Nobody is grinding it out 24 hours a day. There are other parts of the hood besides that and if you let me, I’ll show you.â€ 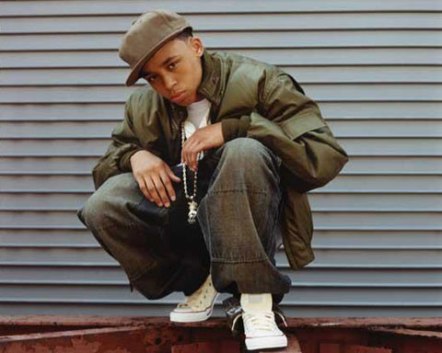 Cory Gunz is back with a new track entitled “Rapid Fire”. You can download it here. Cory Gunz…

This track comes off Bustas new mixtape, Dillagence, and is produced by none other than J Dilla (rip)….

Ransom has a new track titled, Big Wheelz, and you can download the brand new track here. Download… 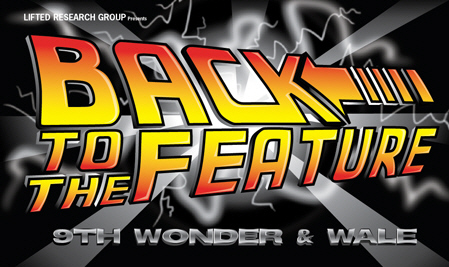 Wale comes back with new material featuring; Black Thought, Peedi Crack, Young Chris, and Tuphace, off Back To… 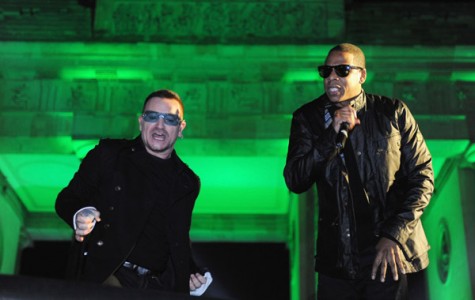 U2 and Jay-Z performed this record in Australia at the five city 360 Tour last year. You can…