A hilarious song about Michael Jackson, the response that the media has gave him ever since his death, compared to what they said previously. I think this goes for most of the world though. Mind you, this is a comedian named Jon Lajoie from Canada, and not an actual hip hop artist.

Rocafella artists, Jadakiss and Cory Gunz do a little freestyle over A Millie instrumental. You can download it… 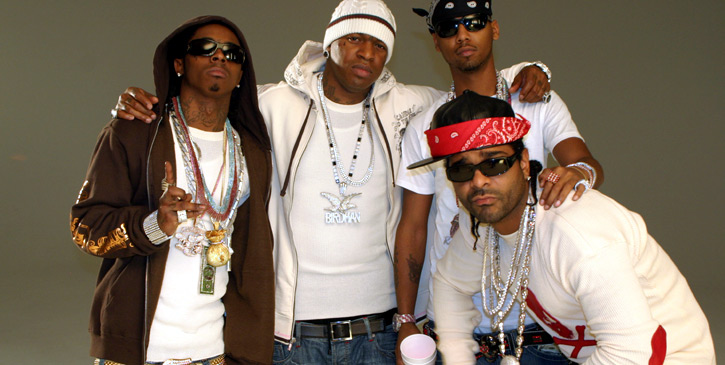 One more good quality track from the my face can’t be felt mixtape. Lil Wayne will be dropping… 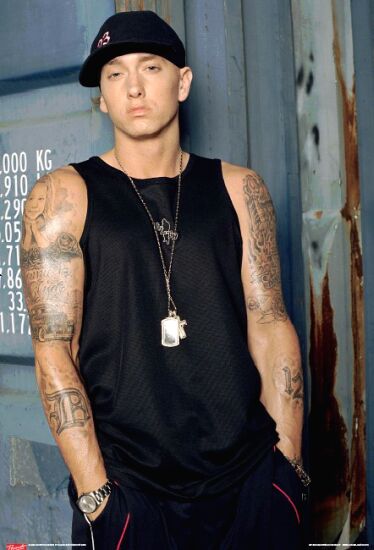 Eminem and Mr. Porter from D12 spit a freestyle for Tim Westwood. A couple hilarious lines about Christopher…

One member of the infamous and highly respected, Cannibal Ox, has a new single titled TV land. Download… 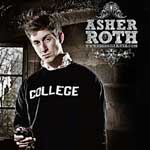 This song comes off “KONVERSES-Chuck Taylor Edition” Mixtape, which will be released in August. The song is produced…