Lupe Fiasco’s, second album, The Cool, will be released soon. Let’s get you up to date.

The album is obviously highly anticipated. The Cool concept album is based off the song “The Cool” on his first album “Food And Liquor”. The cover is made of up “Islamic calligraphy” style letters, and Arabic type characters to spell Lupe Fiasco.

The pieces won’t come together, seriously, until like three weeks before it comes out. We’ll probably record everything in, like, a week. So we’re just gonna get it all together, map it out, have it done to a T, and then go and record. Then fresh from the studio, fresh to mastering …so it eliminates a lot of time and error that was surrounding my debut.

The album could continue into a comic book and a horror themed radio program. 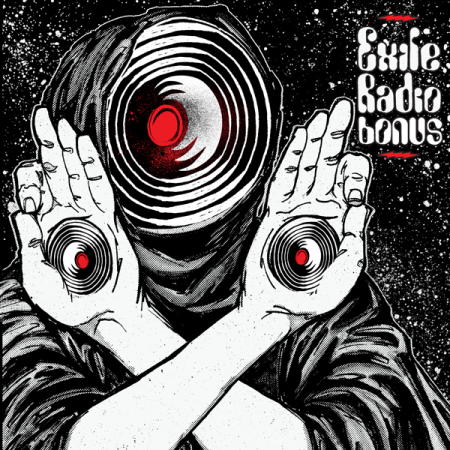 The talented rapper Saigon’s tracklist is out for his highly anticipated Greatest Story Never Told. Who really thought,… 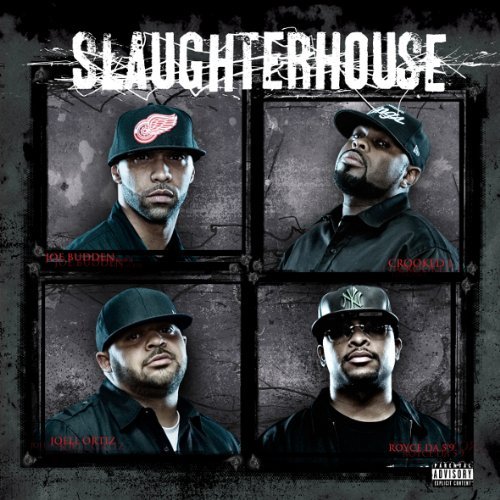 Slaughterhouse’s self titled album leaked a couple days ago. I guess, other hip hop websites don’t really include… 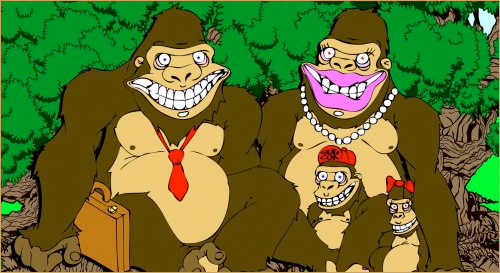 Remember this guy? Of course you do! Although he recently split with Interscope, here we have a release…