Lupe Fiasco’s, second album, The Cool, has leaked to the internet today.

The is his highly anticipated “The Cool” concept album based off the song “The Cool” from his first album “Food And Liquor”. The cover is made of up “Islamic calligraphy” style letters, and Arabic type characters to spell Lupe Fiasco.

The pieces won’t come together, seriously, until like three weeks before it comes out. We’ll probably record everything in, like, a week. So we’re just gonna get it all together, map it out, have it done to a T, and then go and record. Then fresh from the studio, fresh to mastering …so it eliminates a lot of time and error that was surrounding my debut.

The album could continue into a comic book and a horror themed radio program.

Curtis has finally went platinum. When you thought it couldn’t happen! It’s only been a month and a… 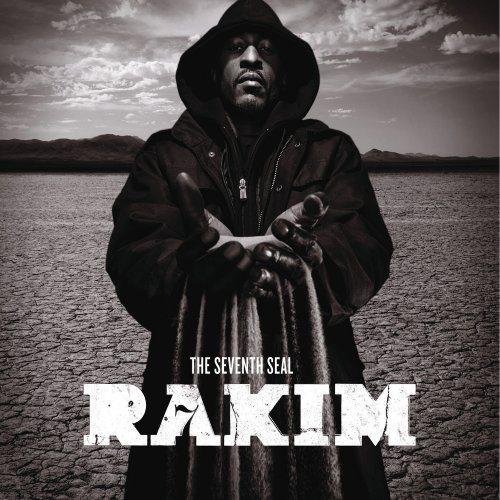 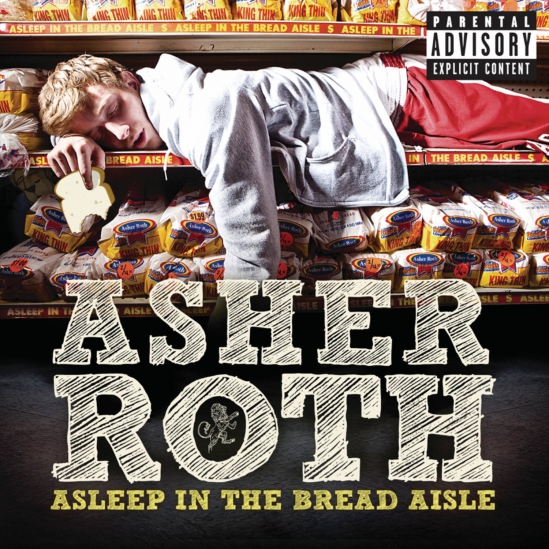 Asher Roth’s much anticipated debut studio album has leaked to the internet. Roth brings his unique style for… 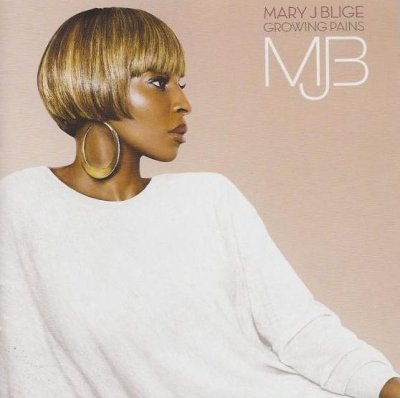 Mary J Blige’s – Growing Pains has leaked to the internet. The album is her 8th R&B cd….