Onsmash has just liberated new material from Lupe Fiasco. Unfortunately, its not off that much anticipated Lasers album. The track is actually an I-Tune bonus for the “New Moon” soundtrack. The soundtrack is part of the much anticipated sequel to the 2008 blockbuster Twilight. I haven’t even seen the first one, I heard it was a decent movie, but I’m definitely more interested in this song from Lupey.

Lasers is expected to be released on December 15th of this year. I’m really looking forward to the album because his previous effort was so impressive. Thus far only one track has leaked from the album, the single “Shining Down”. We will have more on that album as the date approaches. The fourth quarter is going to be great for hip hop with all of its diversity. Fakts One featuring Little Brother entitled Grown Folks. You can download it here. The song will be on… 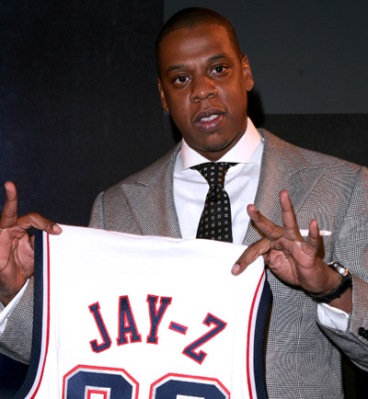 A brand new track from Jay Z featuring Santagold titled Brookyln. The track will appear on Notorious the… 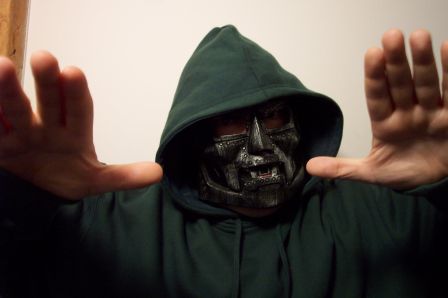 Some unreleased material from MF Doom produced by none other than J Dilla. Apparently, it was suppose to…

State Property who have had a lot of ups and down are back with some new music, the… 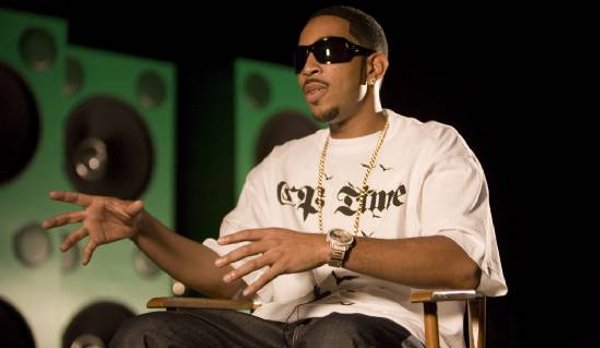 A track from Ludacris featuring Trina titled Work For It. Ludacris will be releasing Theater Of The Mind…