Tha Carter III leak is a bunch of tracks that leaked to the internet from the The Carter III.

He said, he will be modifying the verses, but not to an extent to ruin the songs.

Im a perfectionist, he told MTV. Imma change a couple verses, couple of lines. It gonna change nothing up where it fucks up the song, ll just make it more complete. There are songs out there that weren’t finished; ll add hooks, third verses. I’m working for the fans.

The first single will be Gossip which he first debuted at the Vh1 honors.

We will keep you updated with all the latest news on Lil Wayne and The Carter 3.

Updated: The official release is now June 10th, 2008, for the Tha Carter III. 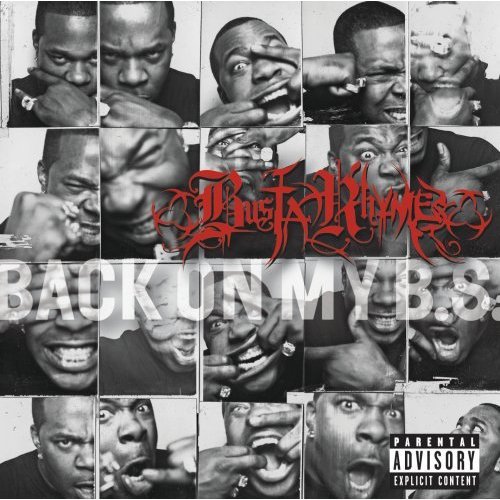 On May 19th, Busta Rhymes will be finally be releasing his much anticipated Back On My B.S. album….

Saigon will not be the only one releasing a pushed back album December 4th. Wow, this is an… 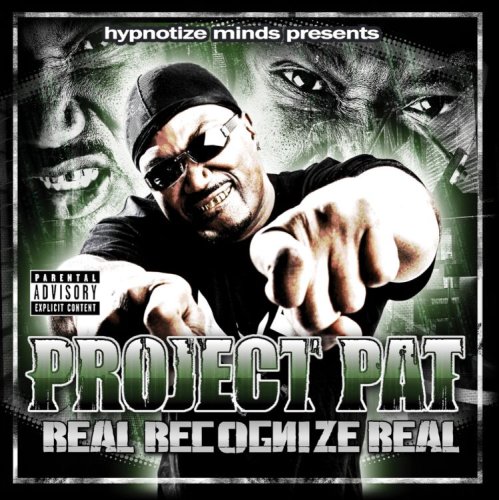 A brand new hip hop album from Project Pat has leaked to the internet. The album will be… 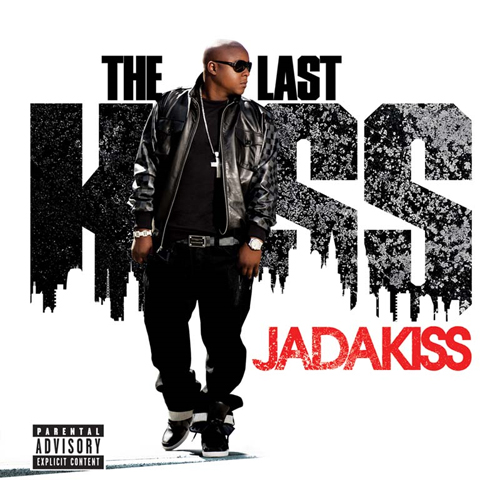